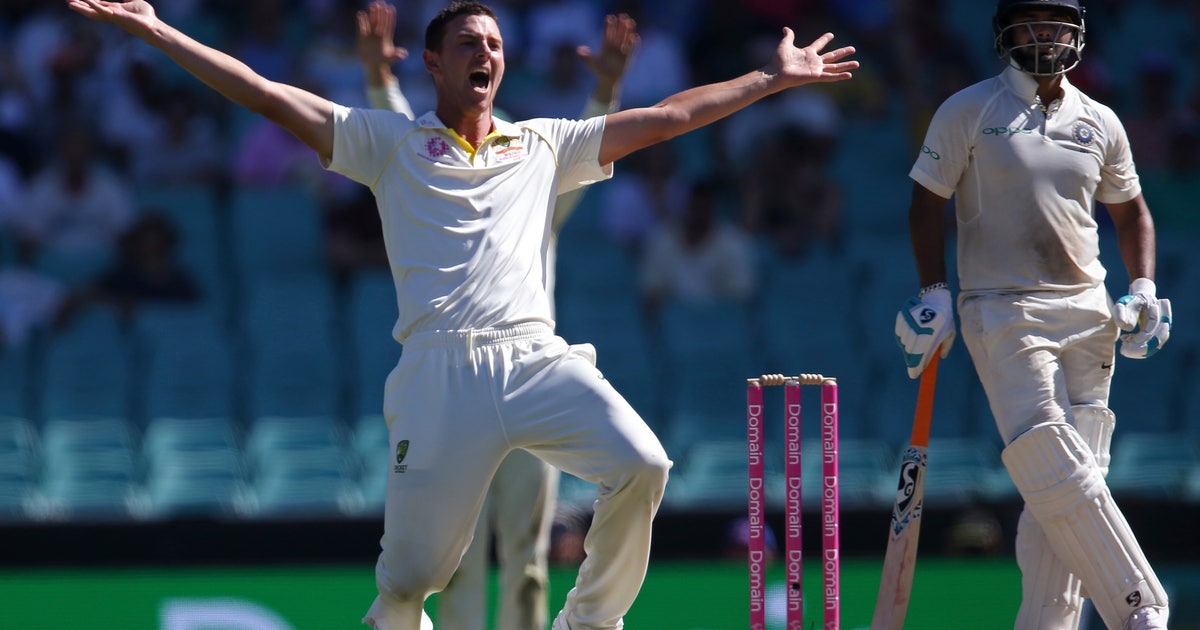 The inaugural season of The Hundred was pushed back a year on Thursday, with English cricket leaders conceding the task of delivering their glossy and controversial competition during a pandemic was too difficult.

The month-long competition was scheduled to start on July 17 with the aim of capitalizing on England winning the Cricket World Cup last year and inspiring a new generation of fans through a shorter, 100-ball format.

However, the England and Wales Cricket Board said it will not be possible to stage the event because of operational challenges caused by the current social distancing directives, as well as global travel restrictions and the logistics of delivering an event while staff across domestic cricket are furloughed.

Matches also would have had to be staged in empty stadiums, which “directly contradicts the competition’s goal to attract a broader audience through a unique event experience for viewers and spectators,” the ECB said after a board meeting.

The suspension of professional cricket in England was extended last week to July 1.

ECB chief executive Tom Harrison said there would be an even greater need for The Hundred in 2021 as cricket looks to emerge from financial turmoil caused by the virus outbreak.

“Our survival as a game, long term, will be dependent on our ability to recover financially and continue our ambition to build on cricket’s growing fan base,” Harrison said. “That need has not gone anyway. If anything, it is now more critical.”

“The Hundred,” Harrison added, “is an important element of the game’s ‘Inspiring Generations’ strategy, which has been debated and agreed upon across the whole game. While financially, our plans may be impacted, our ambition — to inspire a generation — should in no way be diluted.”

No specific dates were set for the inaugural competition in 2021.

The Hundred was set to feature eight invented, city-based teams — ripping up the traditional county system — and some of the world’s biggest cricket stars, and was costing a reported 58 million pounds ($71.5 million) to run in its first year. More than 180,000 tickets have already been bought for matches.

There was no suggestion by the ECB that the competition will look any different next year, despite British newspaper reports that organizers could revert to 18 counties in two divisions.

Celebrity-Backed Designer Bags – The Olympia Bag from Burberry has an Effortlessly Feminine Design...

Steve Hilton: Trump’s Foreign Policy Has Been The Most Successful Since World War Two