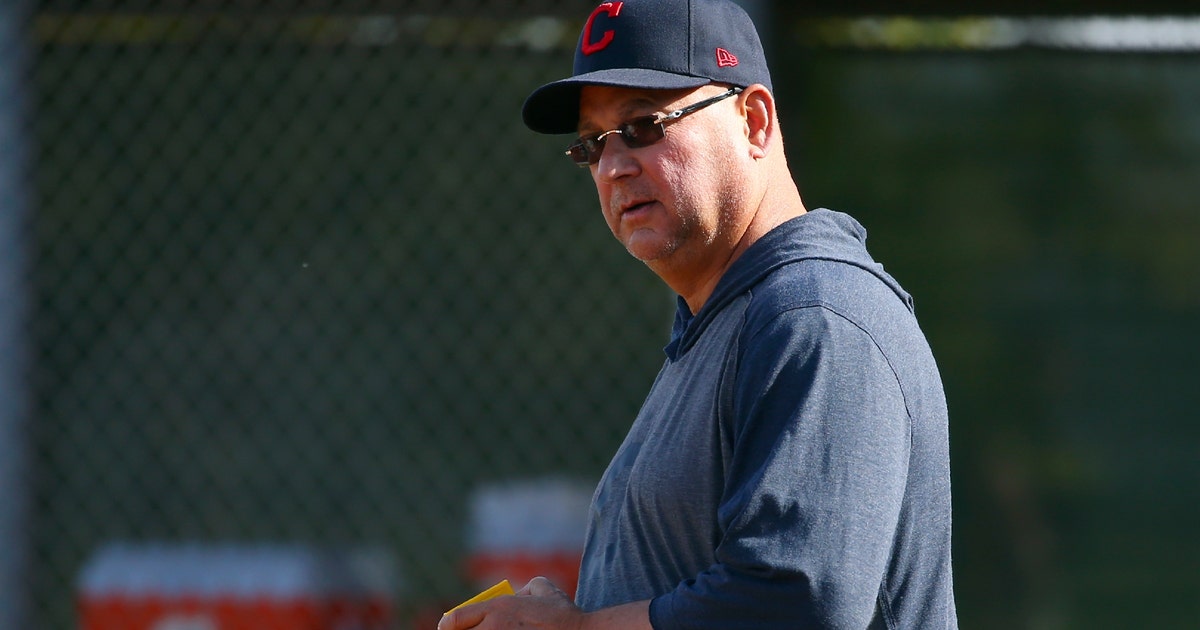 Just 18 months old, Beau Mills died in an accident at the family’s home in Texas on Monday night. He’s the son of Beau Mills, who was a first-round draft pick of the Indians in 2007.

Brad Mills left the team’s camp on Monday and will be away from the team indefinitely. He and Francona have been close friends since playing together at Arizona. Mills also worked on Francona’s staff in Boston and Philadelphia before joining him in Cleveland in 2013.

An Indians spokesman said team president Chris Antonetti, general manager Mike Chernoff and first-base coach and former All-Star catcher Sandy Alomar Jr. were among the group to travel to Texas to support the 63-year-old MiIls, who served as Houston’s manager from 2010-12.

The Indians’ exhibition opener at Goodyear Ballpark against the Cincinnati Reds on Saturday was canceled by rain.