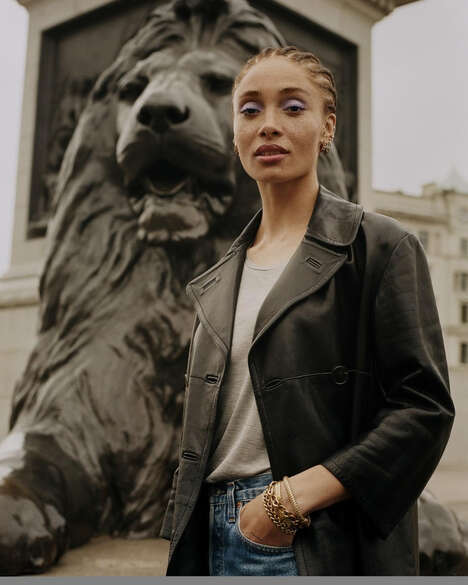 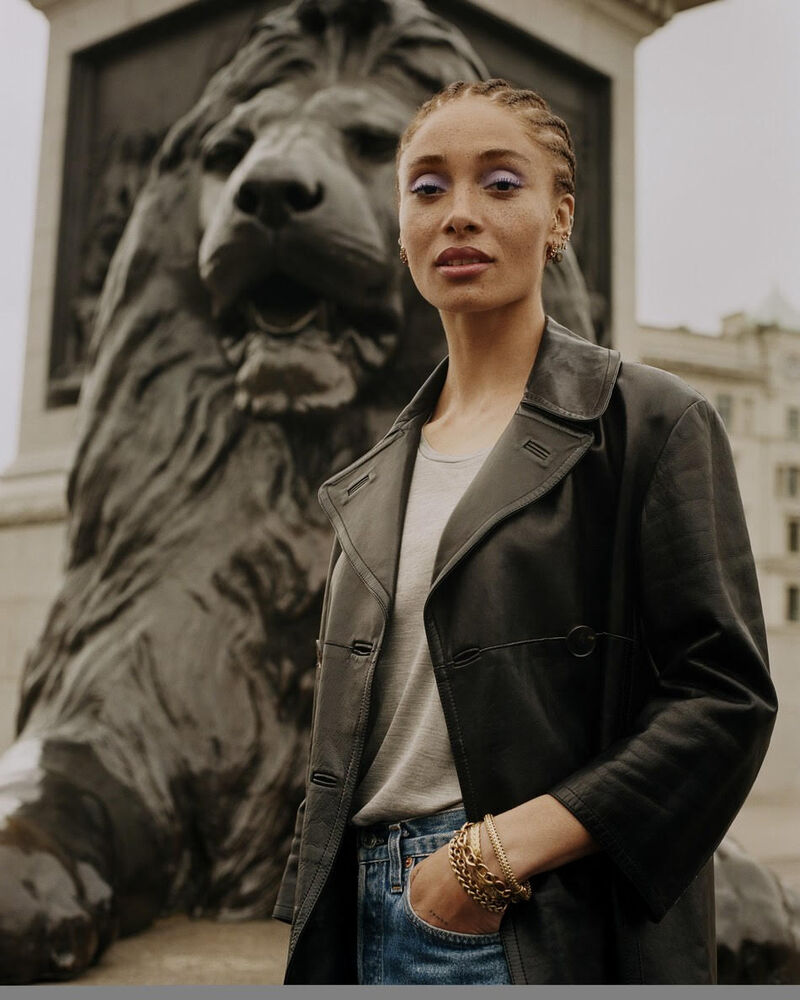 Rimmel London has announced that internationally renowned model and mental health advocate Adwoa Aboah will be joining on as its newest brand activist.

To introduce the partnership, the makeup brand launched an advertising campaign that celebrates the model while showing off some of Rimmel London’s eye products. Aboah will be the official face of the brand’s upcoming launches in 2021, and will represent its “true to you” slogan.

Rimmel London’s Chief Brand Officer Stefano Curti spoke to the news, stating “Adwoa is one of the most powerful voices of her generation. She never apologizes for being herself, which perfectly encapsulates Rimmel London’s mission to prioritize diversity and inclusion and to empower the people that buy our products to be the best and truest version of themselves.”