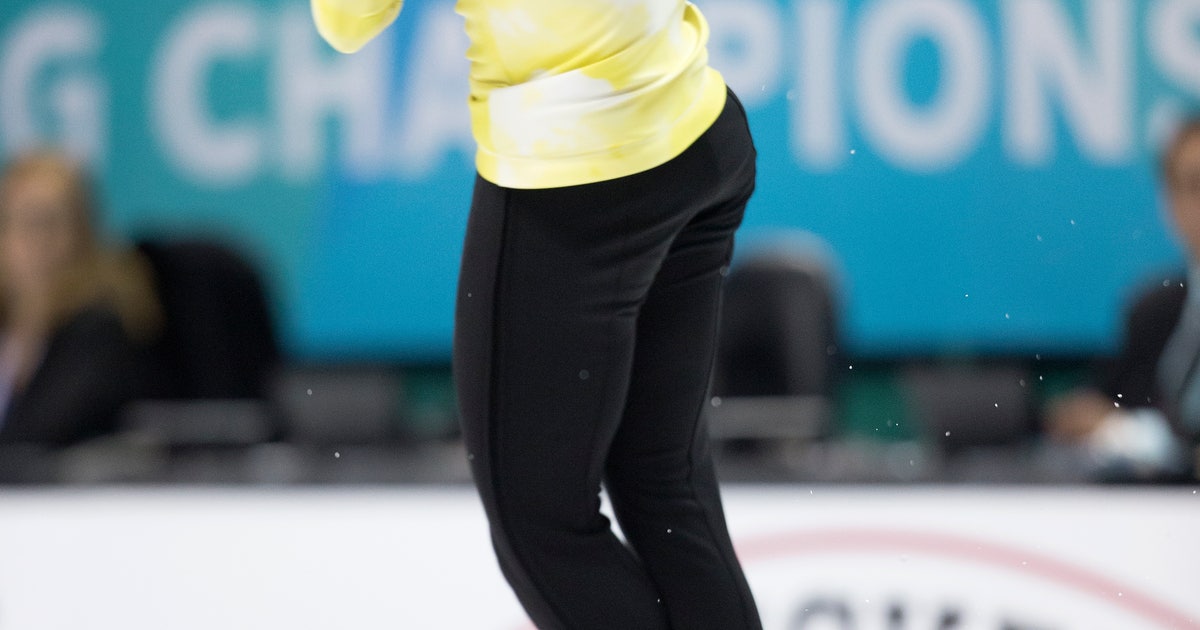 There are times when Brian Boitano marvels at what he sees on the ice.

And there are times — far too many times nowadays — when he shakes his head and wonders where figure skating is headed.

Boitano was one of the sport’s greats as a competitor, winning four straight U.S. titles, two world championships and the 1988 Olympic gold medal in a memorable showdown with Brian Orser that people still talk about today.

One of the best jumpers America has developed, but in a time when triples were the currency, Boitano also had a flair artistically and incredible stamina. Working in the old 6.0 scoring system, he often came close to perfection.

The programs he now witnesses are anything but perfect. Blame the points method adopted soon after the 2002 Olympics judging scandal. And the adjustments made to that system that emphasize difficult jumps — yes, quads — and squeezing all sorts of elements into a program. That’s created, in some instances, acrobatics on the rink.

“Skating has always been a jumping contest in some respect,” Boitano says. “What’s really disturbing is looking at, literally, these little Russian girls doing all these quads. Can their bodies handle it?

“We always tried to make the creative side just as important as the jumps, so it was the mark that had the importance. That’s not the case anymore.”

With a reduction in the length of the free skate, Boitano sees artistry being curtailed even more.

“You can’t take away 30 seconds and then expect programs to be as full,” he said. “What will they take out of the programs to pack in everything, all the elements, the jumps and spins and footwork? It will be the artistry, the parts of a program that really connect with the audience.”

Tara Lipinski, the 1998 gold medalists at the Nagano Games who retired early due to injuries, also has concerns about the current makeup of figure skating. She recognizes that all sports advance, usually meaning tougher challenges getting to the top.

“We’re in a place where you just don’t know what’s possibly ahead,” Lipinski says. “But there’s been progress in knowledge about how you train and how much, and knowing your body.

“Yes, the jumps they are doing could be really hard on the bodies, but we just don’t know yet. And you can’t generalize.”

Adds her NBC broadcast partner, former three-time U.S. champion Johnny Weir: “There’s not one skater I know who has not had an injury.”

Weir is comfortable with how many quadruple jumps the men attempt per program — two-time world champion Nathan Chen, who last month won his fourth consecutive American title, did six at the Pyeongchang Olympics. That the women, especially nearly every skater the Russians send to senior competitions, are doing several quads per free skate is, Weir says, “mind-boggling stuff.”

Maybe so. And when the parameters on the ice are stretched so much, it makes for enhanced strategies, which can wow the crowds in the arenas and those watching at home.

But is it figure skating?

No one is calling for a return to the compulsory figure-8s that dominated the scoring system for decades, boring all but the most devout fans. Nor is anyone claiming a ceiling, if you will, should be placed on how high and far skaters should journey with their jumps. There’s even talk of a quad axel (4 1/2 rotations from a forward takeoff) and, someday, quintuple jumps.

Boitano, and Chen himself, don’t see any of those in the near future. The fact that somewhere skaters are contemplating such maneuvers, or actually working on them, is — yes, Johnny — mind-boggling stuff.

“I am worried about the future of the sport,” Boitano says, even suggesting a return to the old 6.0 scoring system that balanced presentation with athleticism is intriguing. “A lot of fans don’t understand this (system) and they all understood what 6.0 meant. To go back to 6.0 would get so much attention and curiosity, too. It would bring back some of the popularity and definitely the artistry.

“Right now, I’m not sure what they are doing is working.”