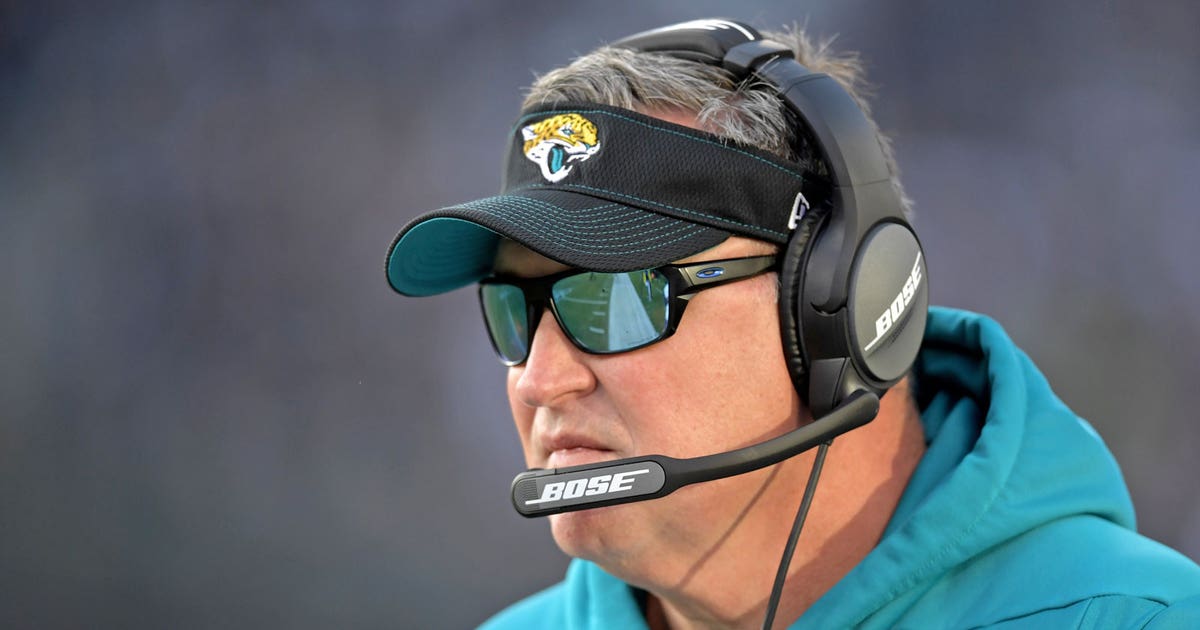 JACKSONVILLE, Fla. (AP) — The Jacksonville Jaguars have re-signed defensive tackle Carl Davis, who was suspended without pay in February for the first four games of the regular season for violating the league’s policy on performance-enhancing substances.

The 6-foot-5, 320-pound Davis played in three games in 2019 — two for Jacksonville and one for Indianapolis.

A Michigan native and Iowa graduate, Davis previously spent time with Baltimore (2015-17) and Cleveland (2018). He has 32 tackles in 36 NFL games. The Ravens selected him in the third round of the 2015 draft.

Davis could help fill some holes in Jacksonville’s defensive front. The Jaguars traded Calais Campbell to Baltimore last month and decided not to pick up Marcell Dareus‘ option. The two moves created about $34.5 million in salary cap space for 2020.

Rosenstein: If I Knew Then What I Know Now I Would Not Have Signed...

Chris Broussard: The Bucks are a one man show, they may miss the Finals