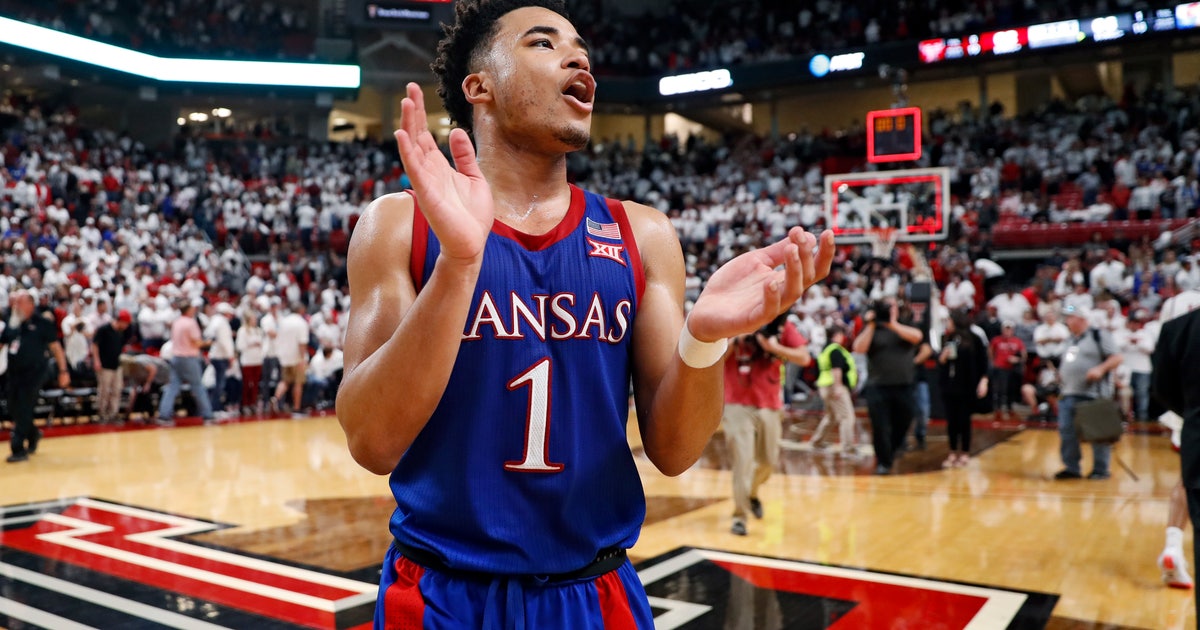 Kansas maintained its grip on the No. 1 ranking in The Associated Press men’s college basketball poll Monday, while fourth-ranked Florida State has its highest ranking in nearly five decades.

The Jayhawks received all 65 first-place votes to remain at the top for a third straight week and fourth overall this season. They’ve been a unanimous choice the past two weeks ahead of Gonzaga and Dayton.

The Seminoles rose three spots after wrapping up the first Atlantic Coast Conference regular-season title in program history. That moved FSU to its highest ranking since No. 2 in December 1972.

Baylor slid to fifth and San Diego State sixth behind FSU, while Creighton jumped four spots to No. 7 ahead of Kentucky. Michigan State climbed seven spots to ninth, rejoining the Top 10 for the first time since early January after going from preseason No. 1 to unranked.

Duke, one of a record-tying seven teams to spend time at No. 1 this season, rounded out the Top 10.

West Virginia and Butler returned to the poll as the week’s new additions, with the Mountaineers tying Houston for 22nd and the Bulldogs checking in at No. 24. Michigan and Penn State fell out of the rankings.