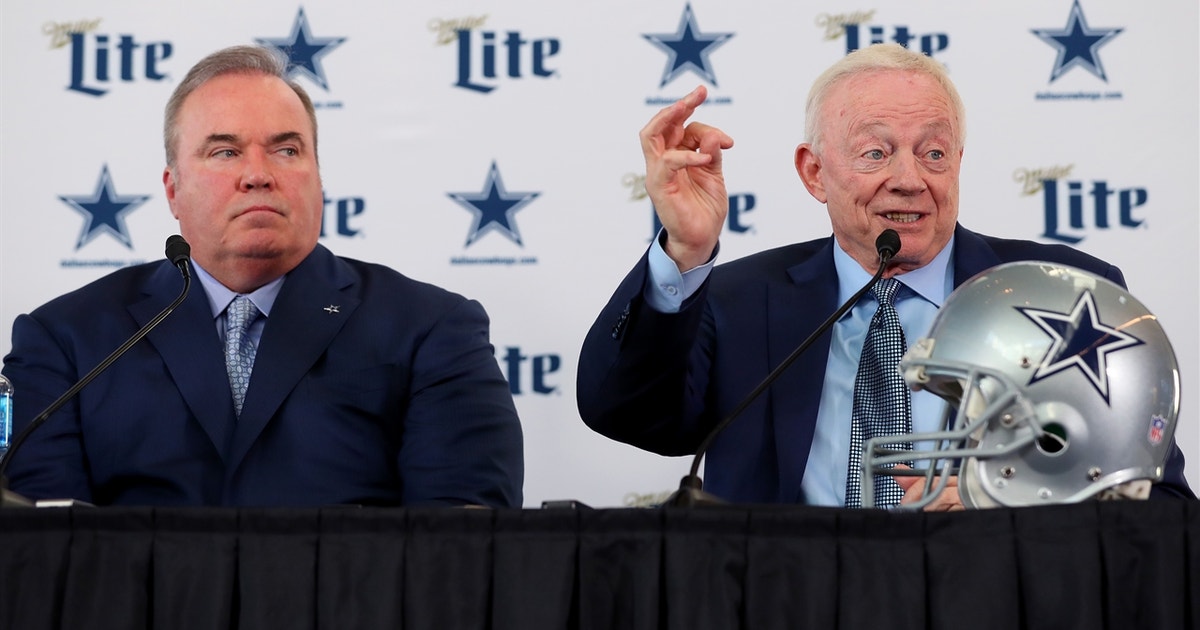 The Dallas Cowboys televised their scrimmage yesterday, but it was far from what viewers are used to seeing. No players wore names or numbers on their jerseys and most of the shots were tight on individual players so formations couldn’t be seen. Mike McCarthy said he didn’t want to give other teams a competitive advantage and Jerry Jones said the team didn’t want to advertise younger players that could be signed from their practice squad. Hear why Skip Bayless is in disbelief over the Cowboys’ mistake.