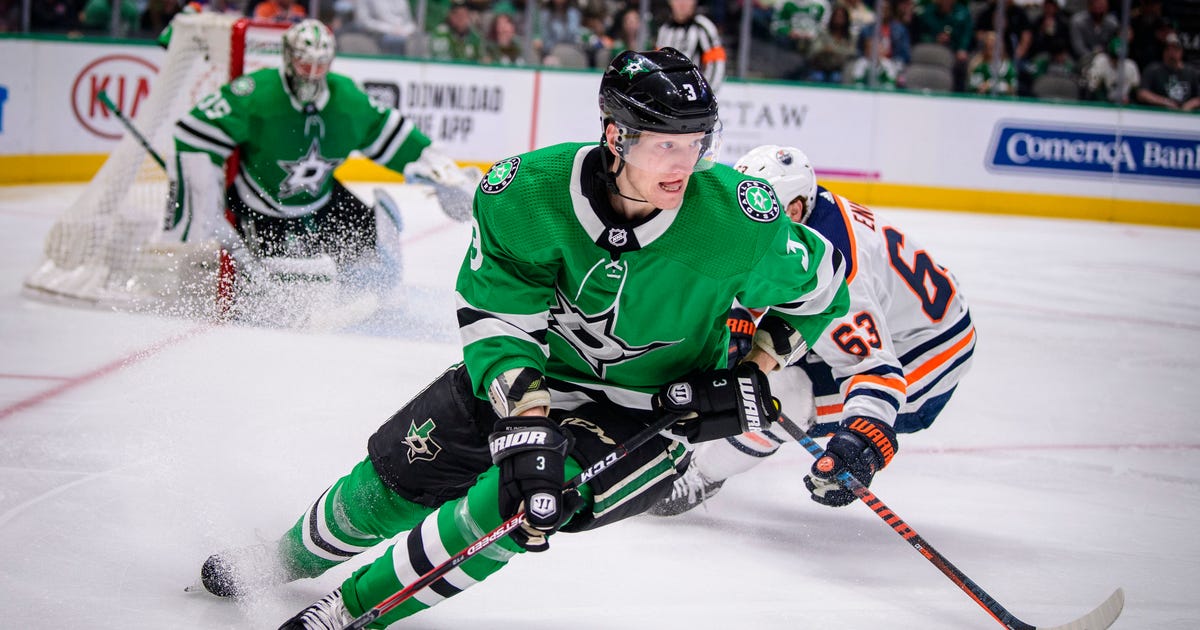 The Oilers got a man advantage 36 seconds into the extra period when Esa Lindell was called for tripping after reaching out with his stick in front of the Dallas net. Chiasson’s ninth goal of the season, past Anton Khudobin, ended the game soon after that.

Dallas took its second overtime loss in a row, but gained a point to get to 82. The Stars are third in the Central Division and Western Conference.

Koskinen stood out for the Oilers a night after the offense carried the load in an 8-3 win at Nashville when they scored five goals in a span of just over five minutes in the third period. Leon Draisaitl and Connor McDavid, the NHL’s top two scorers, both had five points in that one.

The Stars finally got a goal on their 33rd shot, more than 6 1/2 minutes into the third period when John Klingberg scored on a power play for a 1-all tie. It was the sixth game in a row with an assist for captain Jaime Benn, who made the final pass to Klingberg for his one-timer from the left circle.

Dallas went on the power play six times, one short of its season high. The last chance with a man advantage came inside the final three minutes of regulation, when Adam Larrson went to the penalty box for high-sticking.

Edmonton scored first midway through the second period when Ryan Nugent-Hopkins scored from just inside the circle after trading passes with Darnell Nurse. The secondary assist went to Draisaitl for his 108th point (43 goals, 65 assists).

Nugent-Hopikins and McDavid assisted on the overtime winner. That was McDavid’s 63rd assist and 95th point.

Koskinen faced 16 shots in the first period, withstanding a couple of flurries by Dallas from just in front of the net.

Khudobin, making his fourth start in five games, had an impressive glove save late in the first when he reached out with his left hand while sliding away from the net to grab a wrister by Nurse. Khodobin stopped 25 shots.

NOTES: Stars goalie Ben Bishop missed his second game in a row with a lower-body injury, though he did some work on the ice earlier Tuesday. … Dallas defenseman Stephen Johns, who before January missed 22 months with headaches that may or may not have been related to concussions, was back after missing the previous three games with an upper-body injury. … Koskinen had a season-high 49 saves on Oct. 16 against Philadelphia.

March for Life going digital amid pandemic and civil unrest in D.C.

Pope Francis continues to forgo a face mask in public