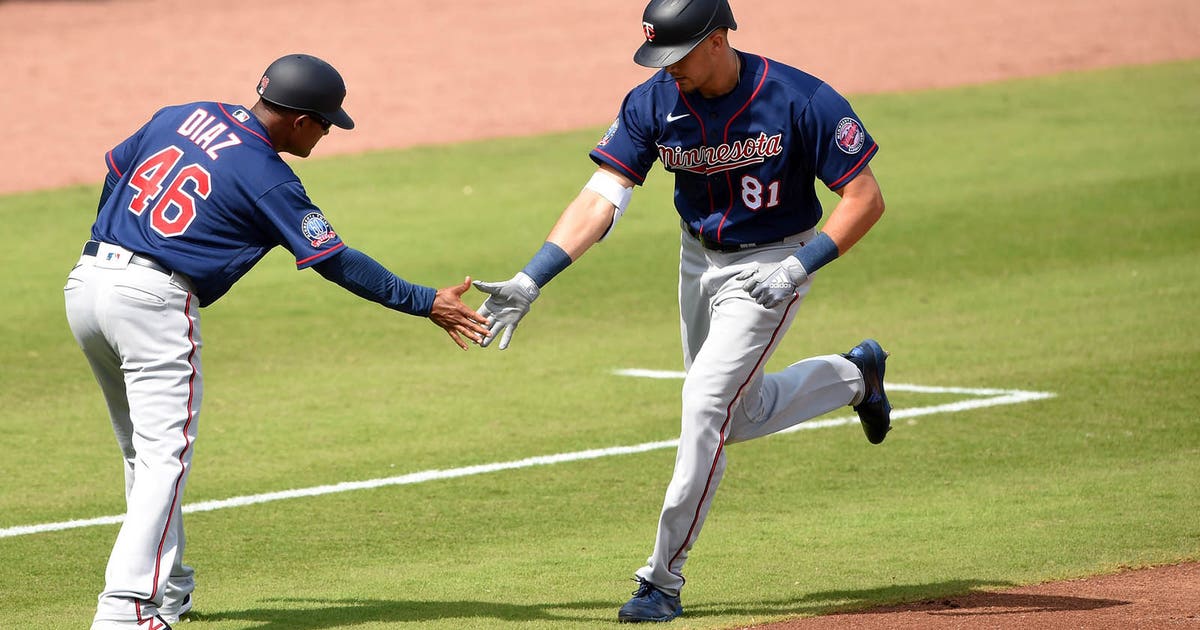 The top and bottom of the Minnesota Twins’ 2018 draft helped power them to a 10-inning 4-4 tie with Atlanta at CoolToday Park at North Port, Fla., on Tuesday.

Outfielder Trevor Larnach, the team’s top pick in the ’18 draft, went 2-for-2 with a walk, home run and stolen base, while Tyler Webb, picked in the 40th and final round of that year’s draft hit a two-run homer in the ninth inning to provide the final scoring.

Larnach’s long ball came off Braves starter Mike Foltynewicz — who was an All-Star in 2018.

Veteran Jhoulys Chacin, in camp as a non-roster invite, got the start for Minnesota and pitched two scoreless innings, allowing one hit with two strikeouts.

Zack Littell followed Chacin with two scoreless innings of his own, giving up one hit and fanning three.

The Twins had only six hits in the game; the Braves had seven.

Minnesota will play a pair of split-squad games Wednesday vs. Philadelphia and at Tampa Bay.

Hall of Fame to hold 2 inductions, in August and September