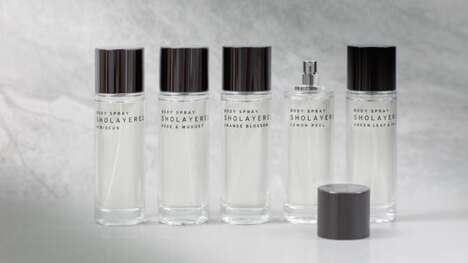 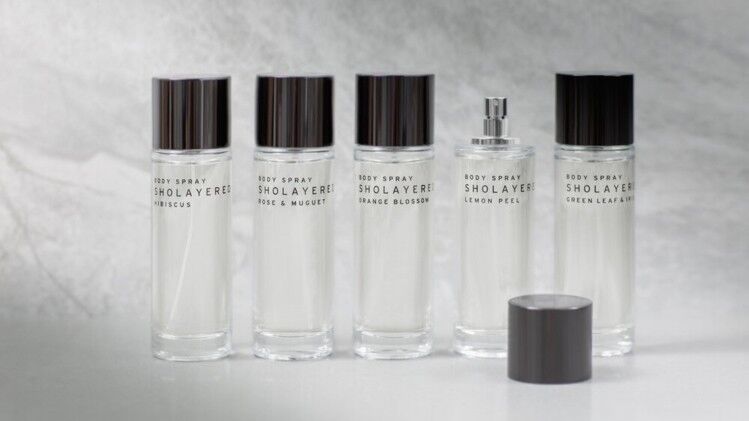 Recognizing that consumers in the United States are becoming interested in slow living, Japanese fragrance brand Sholayered is preparing to introduce its minimalist fragrances to the US. The brand is based on the idea of layering fragrances, meaning that one scent can be used as a body lotion, while adding an eau de toilette adds another dimension and a customized scent experience. Sholayered offers scents that range from fresh and citrusy to bright, sweet and earthy.

As Sholayered’s Ronna Zur describes, “In the US everyone is always on the go, especially in places like New York City. But in recent years they are starting to gain an understanding of zen and slow living.” By embracing a different pace of life and minimalism, people are becoming open to adopting new rituals, especially ones that promise to support their expansion and self-care.

Retro Disney-Themed Denim – Levi’s and Disney Have Joined for the Launch of a New Collection (TrendHunter.com)