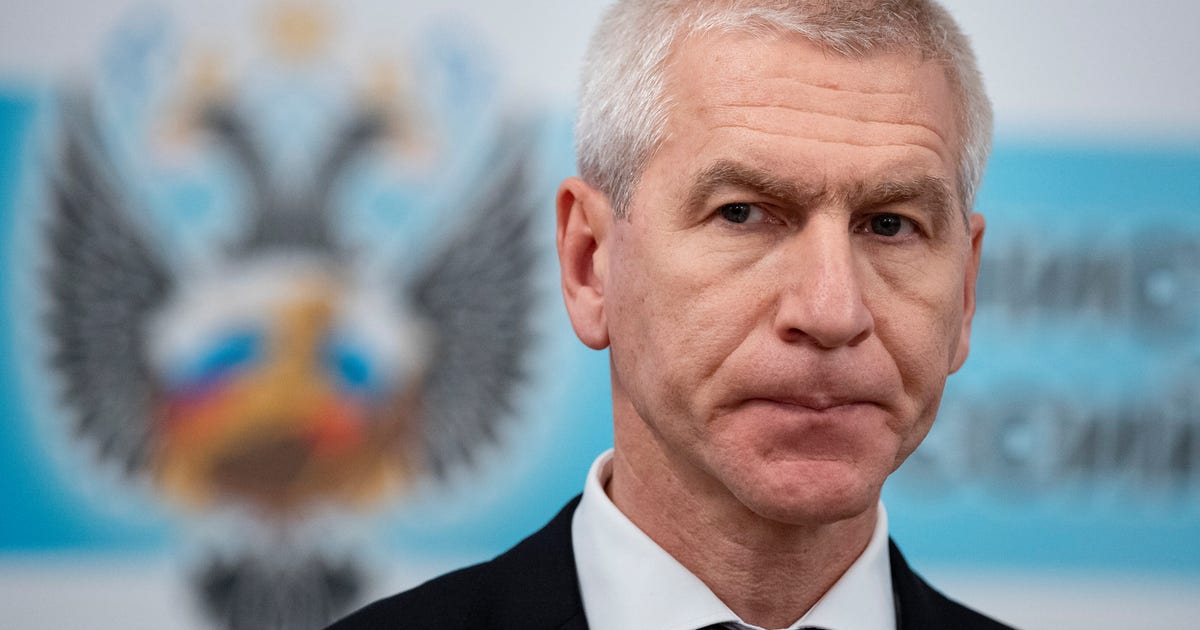 The World Anti-Doping Agency barred Russia from the Olympics for four years after ruling last year that doping data from a Moscow laboratory had been manipulated. The Court of Arbitration for Sport is to rule on whether the ban is valid, but hearings have been delayed because of the health crisis.

Sports Minister Oleg Matytsin said the virus outbreak means the parties in the legal proceedings should avoid a ruling against Russia because it would fracture the Olympic movement.

“The leaders of the International Olympic Committee, the World Anti-Doping Agency and the judges who will decide the ruling should understand that now we’re living in completely different conditions and this crisis which has been created, including the crisis in relationships, should probably come to an end, turn a new page and understand that the main thing right now is to be together,” he said.

“When you see that everyone is isolated and everyone is at home, the consciousness changes, the mentality changes and people understand that now there are priorities and there are issues which go on the backburner,” Matytsin added. “The priority is the future of the Olympic movement, it’s the consolidation of the whole international sporting community.”

Matytsin said sanctioning Russia would damage the Olympic movement. He added that, once the virus outbreak recedes, Russia will offer to hold more international sports events if their current hosts can’t do it.

Matytsin took over as sports minister in January and is well connected with Olympic sports officials from his leadership of the International University Sports Federation.

During the virus outbreak, he said Friday, there should be “respect for the rights of the countries which are among the main actors on the international arena. Russia has always been, is and will remain that sort of partner.”

In the shadow of dominant offense, Chiefs’ defense again delivers against Bills

As business trickles back, hotels compete on cleanliness