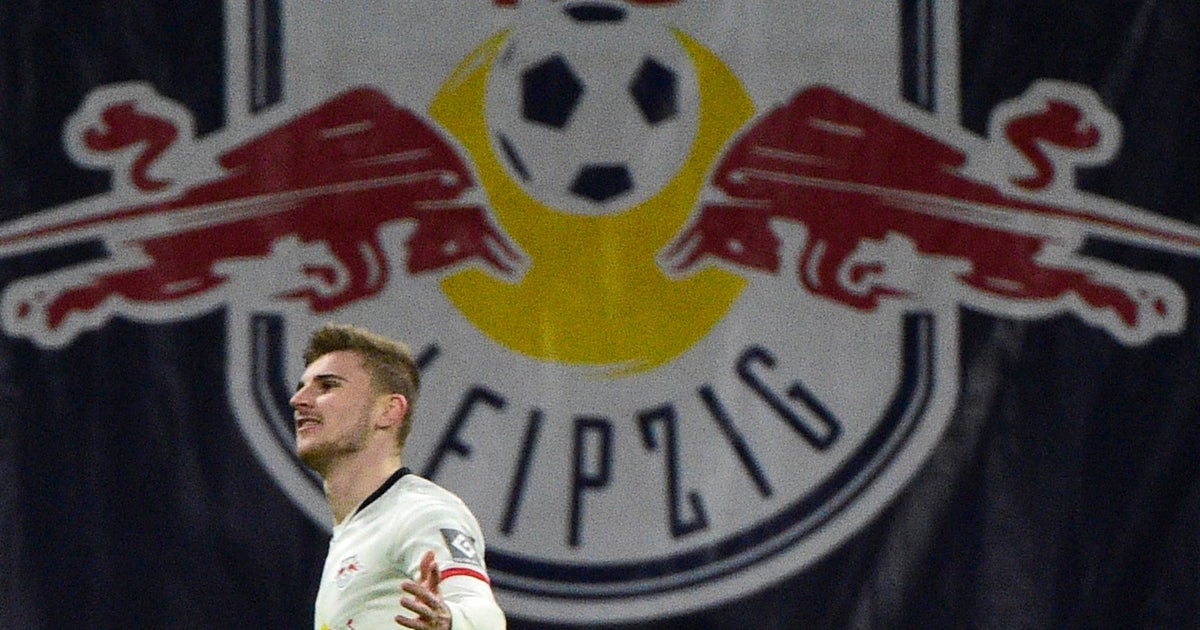 After 11 years, millions of dollars, and plenty of ruffled feathers, this is Leipzig’s moment.

There’s a lot at stake for its debut in the knockout rounds of the Champions League on Wednesday in London. European success is a key part of Red Bull’s project, and it could be crucial if Leipzig is to persuade forward Timo Werner to stay.

In this breakthrough season, Leipzig is one point behind Bayern Munich in the German standings. But on the European stage, it’s been outshone by sister Red Bull club Salzburg, which reached the Europa League semifinals in 2017-18.

Even in the Champions League, Leipzig’s flown under the radar, avoiding the continent’s biggest clubs. Lyon, Zenit St. Petersburg and Benfica were its opponents in this year’s group stage — solid, but hardly title contenders.

In a decade, Leipzig has gone from the fifth division in Germany to the Champions League, dividing opinion all the way.

Unlike at most Bundesliga clubs, Leipzig’s fans have little say over how the club is run, and the management pushes the limits of the rules on corporate branding. The RB on the logo officially stands not for Red Bull, but for the invented German word RasenBallsport — “lawn-ball-sport.”

Of course, top clubs’ owners often have something to promote, whether its a country or a company. Leipzig’s approach is simply less subtle than Qatar’s marketing drive at Paris Saint-Germain, or pharmaceutical giant Bayer’s backing for Bayer Leverkusen.

Leipzig arrives in London on mixed recent form. A loss to Eintracht Frankfurt last month and a draw with Borussia Mönchengladbach allowed Bayern to overtake it for first place in the Bundesliga. After those stumbles, drawing 0-0 at Bayern this month was a welcome improvement, even if Werner missed an excellent chance to score a winning goal.

Werner’s finishing could be vital against Tottenham, especially on the counter, but he hasn’t scored in five games in all competitions. Without him on form, Leipzig can’t come close to the attacking venom of Tottenham’s last German visitors, Bayern, who tore the North London team apart 7-2 in October.