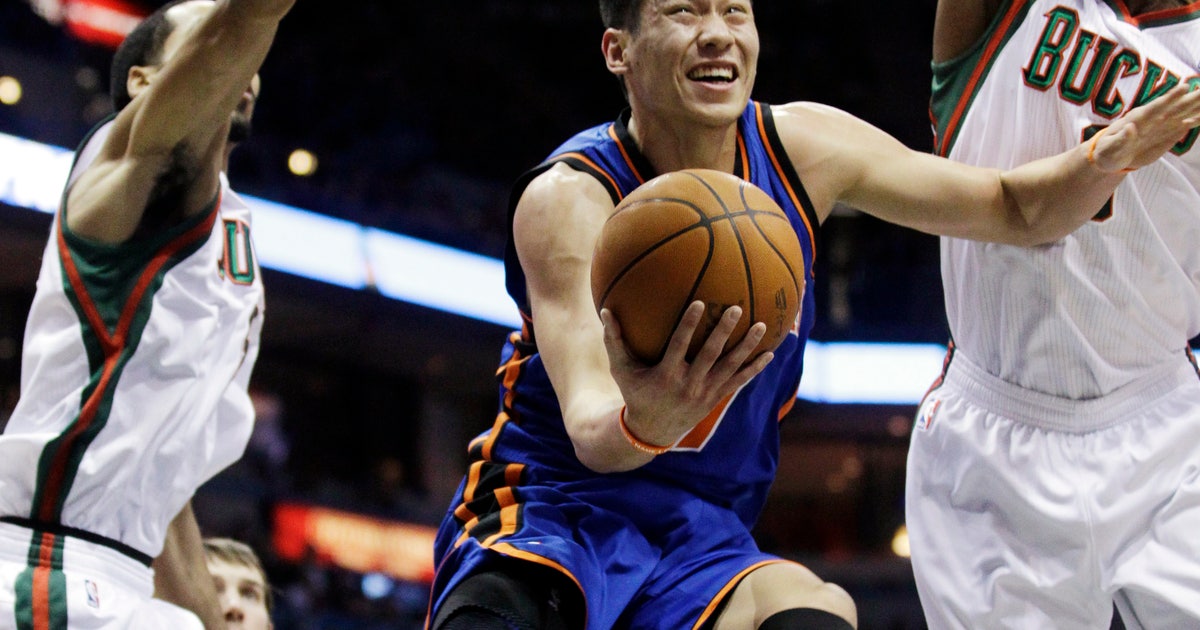 NEW YORK (AP) — Linsanity is finally getting another run on MSG Network.

In search of content with no games because of the coronavirus, the network is turning to Jeremy Lin’s memorable NBA breakthrough, which was once ratings gold.

The network said Friday it will dedicate a week of programming to the 2012 stretch when Lin got his chance with the New York Knicks and took the league by storm, looking back at a feel-good story during a difficult time in the city.

Undrafted out of Harvard, the NBA’s first American-born player of Chinese or Taiwanese decent outplayed Kobe Bryant in one game, dominated the defending champion Dallas Mavericks in another and created a buzz that the late Commissioner David Stern said was unlike any he had seen for one player in such a short time.

It was one of the biggest highlights of the last two decades for the Knicks, but it has been largely ignored by them. Lin left as a free agent after that season and has received little acknowledgment from the team or the station since.

His decision to sign an offer sheet that July with the Houston Rockets that was structured in a way that was difficult for the Knicks to match may have angered MSG chairman James Dolan. So while the Lin-led victory over Bryant’s Lakers has been replayed recently on NBA TV, his achievements haven’t been aired again on MSG Network.

This will be the first time his dazzling stretch can be seen again in its entirety.

It begins Monday with the Knicks’ victory over the Nets on Feb. 4, when the then little-known point guard came off the bench and scored 25 points. That is followed by a victory two nights later over the Utah Jazz, when Lin made his first start and scored 28 points.

He went on to become the first player with at least 20 points and seven assists in each of his first five starts since the Elias Sports Bureau began charting starts in 1970.

On Wednesday, MSG will televise the Feb. 14 victory over Toronto, when Lin beat the buzzer with a tiebreaking 3-pointer. The nationally televised victory over Bryant and the Lakers will air Thursday, and Lin’s 26-point performance against the Mavericks follows on Friday.

Lin hurt his knee that March and required season-ending surgery. He signed the deal with the Rockets after the season that the Knicks refused to match. Lin now plays professionally in China.