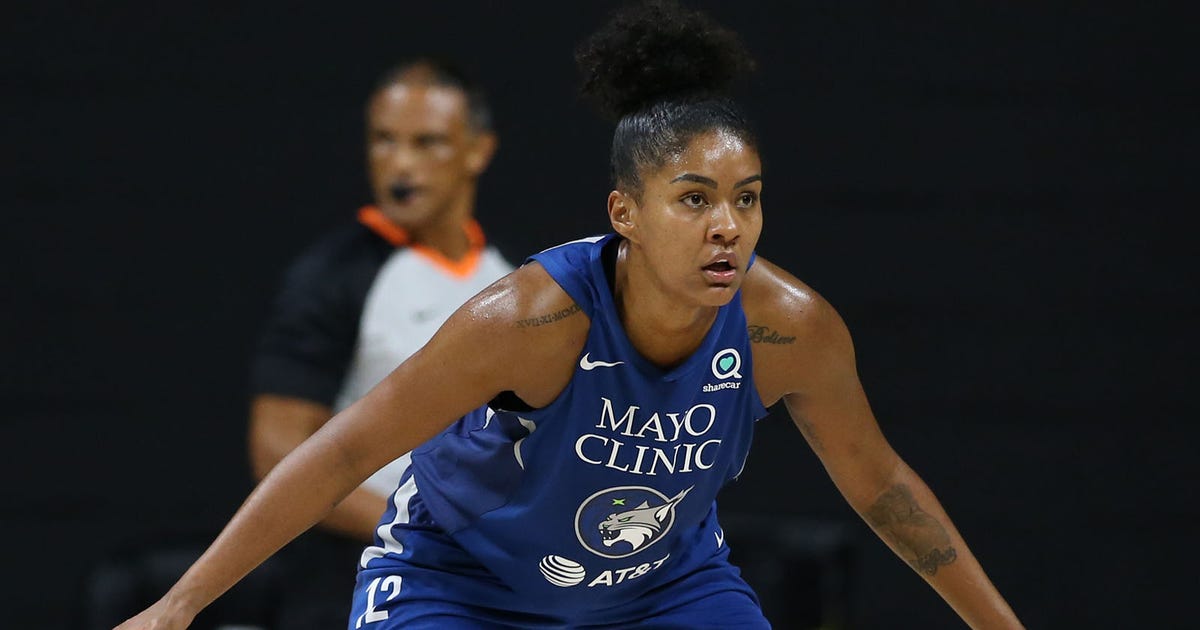 “Damiris has been such an important part of the Lynx culture since she first became a member of our organization in 2014,” head coach Cheryl Reeve said. “She has made great strides as a player over the last couple of years and remains an important element in our path forward.”

A first-round pick by the Lynx in 2014, Dantas was traded to Atlanta as part of a three-team trade that sent Sylvia Fowles to Minnesota. After spending the next four years with Atlanta, Dantas signed with the Lynx before the 2019 season.

Minnesota returns to the court Thursday night with a matchup against Las Vegas before wrapping up the regular season Saturday against Indiana.

Coronavirus task force offers an even keel to a zigzag Trump