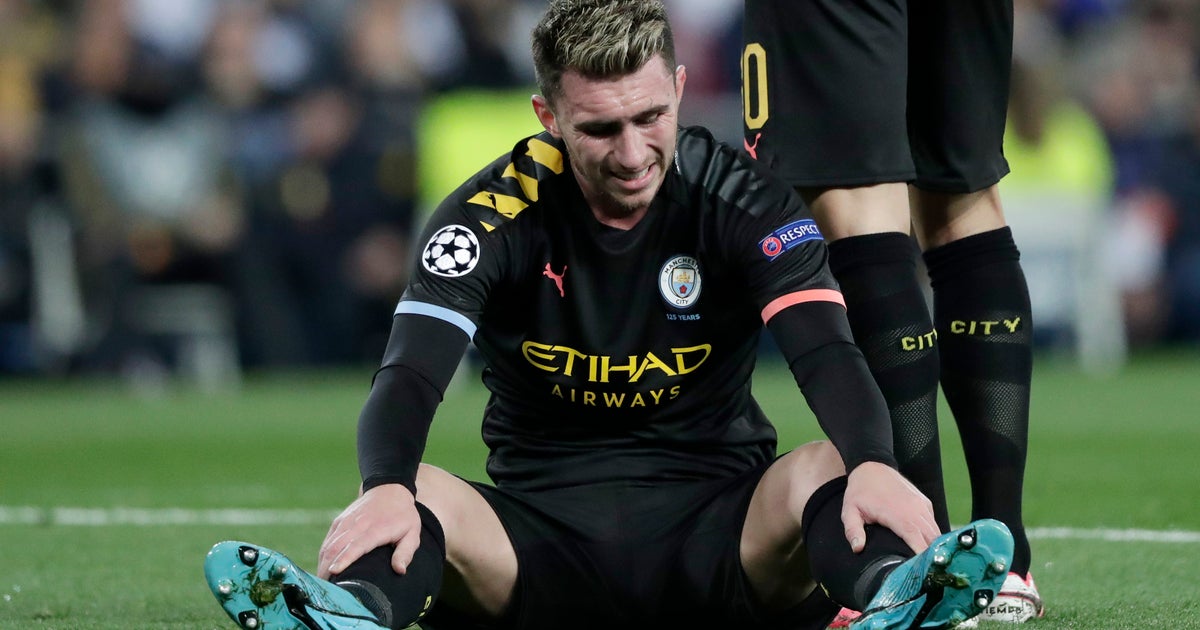 MANCHESTER, England (AP) — Manchester City defender Aymeric Laporte is facing another extended spell out of the team, this time with a hamstring injury.

The French center back was hurt in the 2-1 win at Real Madrid in the Champions League on Wednesday, having only recently come back from a serious knee injury that has kept him out for most of the season.

“The prognosis will be normally three weeks, one month, more or less,” City manager Pep Guardiola said Friday. “We tried to avoid it but sometimes it happens after four or five months (out).”

Laporte, who is City’s most important defender, is set to miss the second leg of the last 16 against Madrid on March 17.

He will definitely miss the League Cup final against Aston Villa at Wembley Stadium on Sunday.

Rand Paul: Dr. Fauci Is “A Government Worry Wort” But That’s “Not The Way...