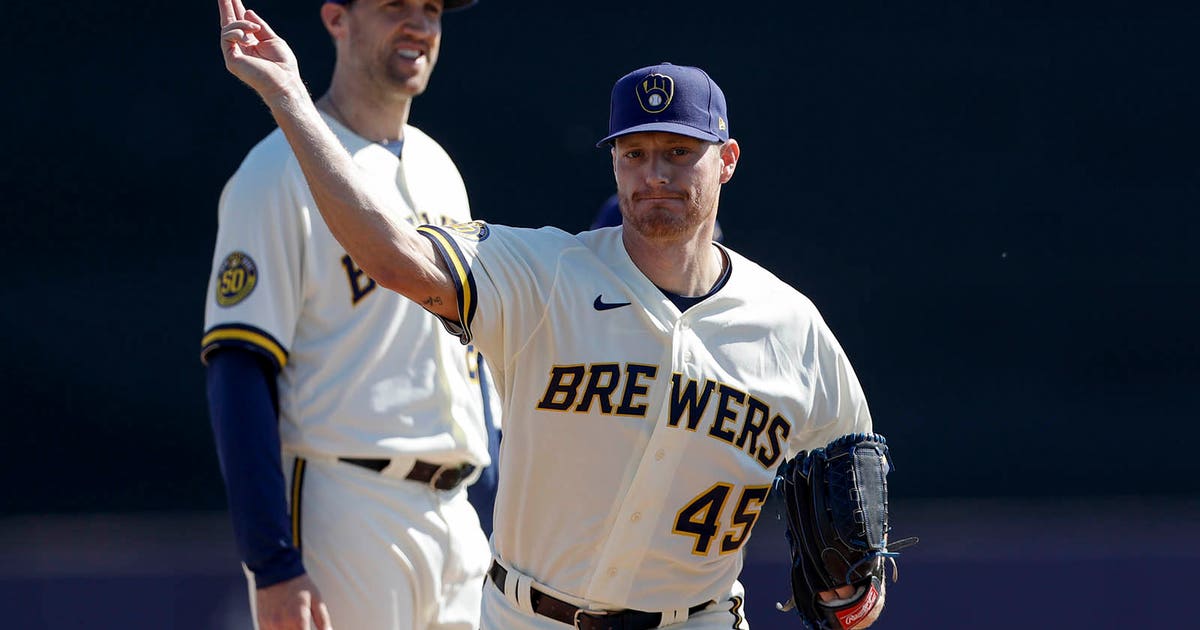 It derailed a solid outing for Shelby Miller, who walked two hitters but didn’t allow a hit or a run while fanning three in two innings of work.

Milwaukee’s only hit of the afternoon was a single by Logan Morrison in the second inning.

The Brewers return to the field Wednesday afternoon for a matchup against the Chicago White Sox.