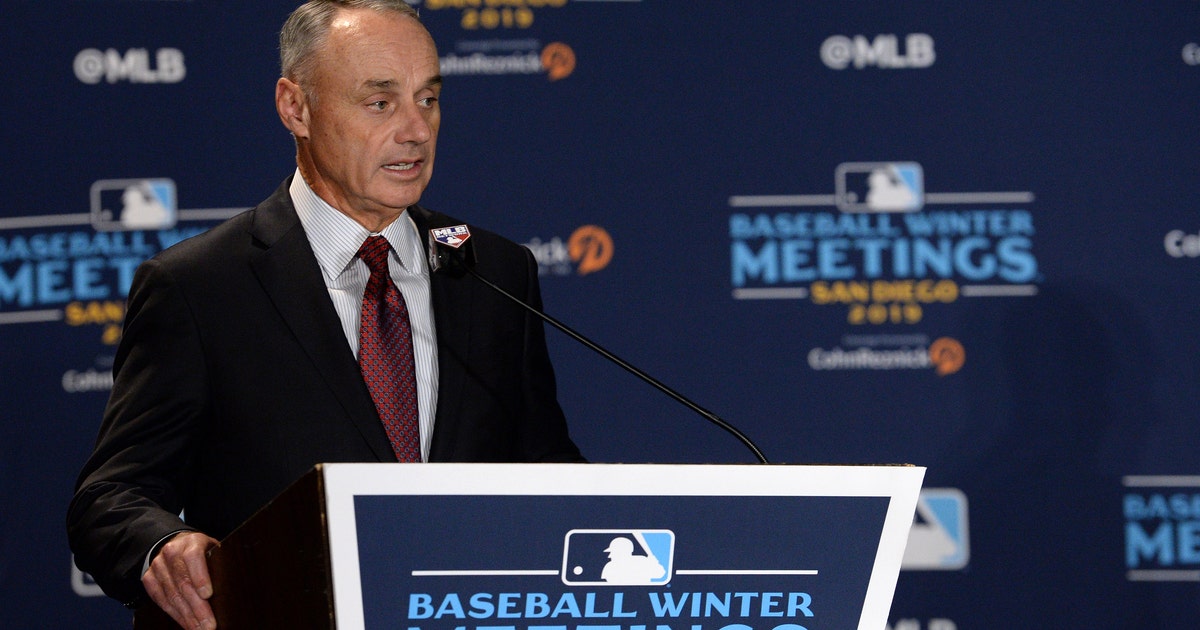 NEW YORK — Mookie Betts and all the players set to be free agents after the 2020 season will still get that chance if there is no baseball this year, part of a broad deal being negotiated by the commissioner’s office and the players’ association.

If there’s no season because of the new coronavirus, the agreement would credit major leaguers with the same service time this year that they earned in 2019, a person familiar with the talks told The Associated Press on Wednesday. The person spoke on condition of anonymity because talks were ongoing.

Trevor Bauer, Marcus Stroman, George Springer, JT Realmuto also would be eligible for free agency, even if the season is canceled.

Betts, the 2018 AL MVP, was acquired by the Dodgers from Boston last month for outfielder Alex Verdugo and two prospects. In a pair of deals at last July’s trade deadline contemplating they would get a top pitcher for 1 1/3 seasons, Cincinnati obtained Bauer from Cleveland and the Mets received Stroman from Toronto.

Service time affects a player’s status for free agency, salary arbitration and the pension plan. The likely service time agreement was first reported by The Athletic.

Major League Baseball and the union would agree to try to play as many regular season games as possible, the person said. They also would agree to explore one-time changes to the postseason, which would create the possibility of expanded playoffs this year.

They would consider multiple schedule options that would take into account player health and safety, economics and ballpark availability. Possible changes might include increased doubleheaders, extending the regular season into October and even November and using neutral sites with warm weather and roofs if needed for the postseason.

“A World Series week would allow for a great trial to open up an avenue of sponsorship,” said agent Scott Boras, a longtime proponent of a neutral-site World Series. “It would give players the ability to be in one place for seven games and lessen the travel after what is going to be a very difficult schedule to get to the World Series.”

If less than a full regular season takes place, a player would receive only a proportional share of his salary.

Management would have the right to delay the amateur draft from its scheduled June 10 start and to shorten it from its current 40 rounds. Teams also could push back the start of the international amateur signing period, which usually is July 2.

As part of a deal, management would advance money that would be given to players on the lower-end of the salary scale.

Opening Day was scheduled for Thursday but has been pushed back to mid-May at the earliest due to the new coronavirus. A full service year usually is 172 days, and the season was set to be 186 days long. No matter how many games are played this season, a player on the active roster or injured list for the entire season would receive a full season of service.

Players need six years of major league service to become free agents, and they did not want their eligibility to be pushed back in the event the entire season is canceled. Service time also determines when players become eligible for salary arbitration, which is about 2 years, 120 days.

Formats for the regular season and postseason will be decided later, when it becomes more clear when the season can start. Management already has made proposals for changing the postseason format in 2022, including one plan that would expand the playoffs from 10 teams to 14.

“It is an opportunity probably to be creative or to try some things that people think could stick a little bit or could be kind of a segue to something different down the line,” Yankees manager Aaron Boone said. “But it’s certainly probably an opportunity to try some things that you wouldn’t otherwise try in a normal 162-game setting where everything’s kind of going off according to plan.”

Giuliani: “The Public Has Only A Small Idea Of The Kind Of Evidence We...