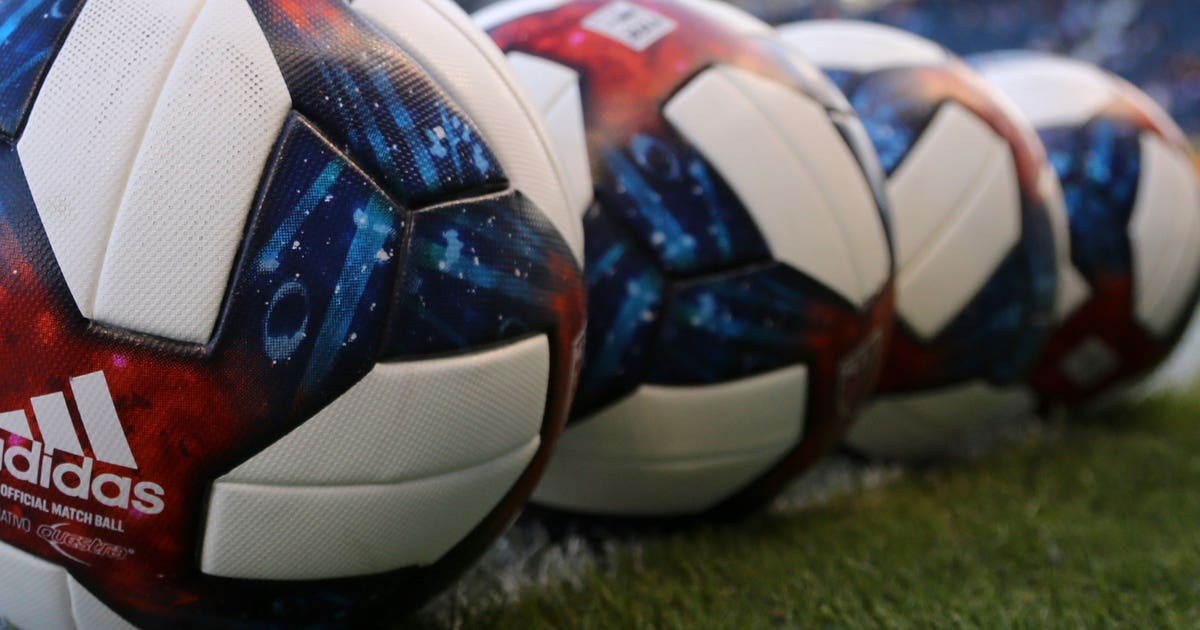 Major League Soccer players have approved a new collective bargaining agreement that will allow for the league to return this summer with a tournament in Florida.

The Major League Soccer Players Association has announced the ratification of the CBA. Players had approved economic concessions for this season. The league countered the proposal from the players and set a Wednesday deadline for ratification.

The MLSPA says “today’s vote also finalizes a plan to resume the 2020 season and provides players with certainty for the months ahead. It allows our members to move forward and continue to compete in the game they love.”

The new CBA runs through the 2025 season. The sides had agreed to a five-year CBA in February, but that had not been ratified when the coronavirus pandemic began.

The season was suspended March 12 because of the pandemic. Teams had played just two games.

Details of the Florida tournament were still under consideration, but the league’s 26 teams and limited staff would be sheltered at hotels with games played without fans at ESPN’s Wide World of Sports Complex at Disney World.