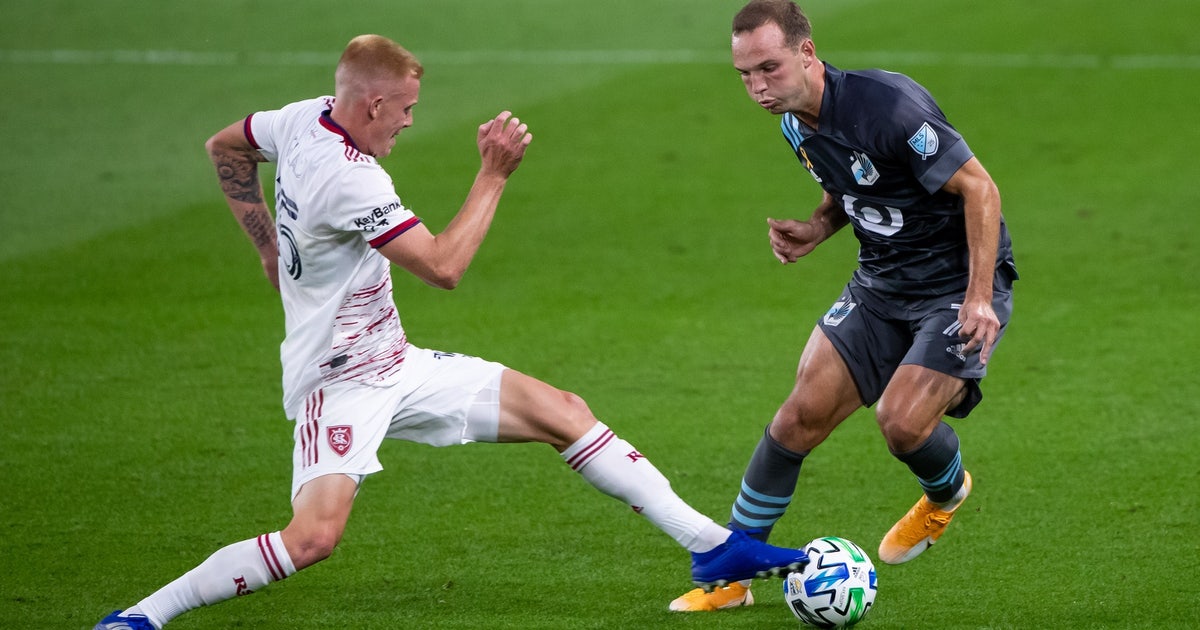 Chase Gasper opened the scoring in the 53rd minute and Jacori Hayes scored in the 75th. Kevin Molino assisted on both goals.

Damir Kreilach, who has three goals and one assist for Real Salt Lake, had just one shot on goal but goalie Dayne St. Clair stopped it in the 88th minute. St. Clair finished with three saves in his MLS debut.

Protective Half-Dome Helmets – Air by Microclimate Has a Ventilation System for Easy Breathing...