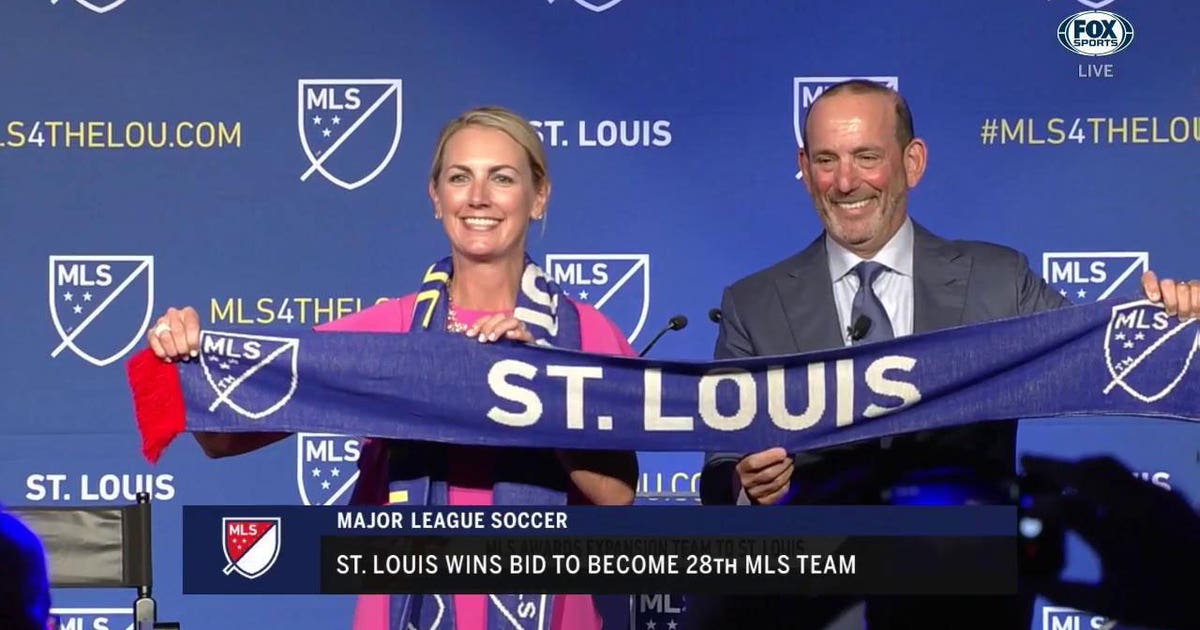 SEATTLE — Workers are still showing up in Inglewood, California, Las Vegas, Seattle and Columbus, Ohio, and making progress on stadium and arena projects.

At Belmont Park on Long Island, and in Austin, Texas, the work has mostly come to a halt.

And in St. Louis, construction continues on the stadium for the city’s new Major League Soccer franchise, though it is unclear how the construction timeline will be affected.

New stadiums and arenas mean revenue for pro teams and construction often falls under suffocating timelines so the doors open on time and the buildings can start making a return on investments that run into the millions or billions of dollars.

But there aren’t any blueprints for dealing with a pandemic. So, work has stopped in some locations, while construction has continued in others under strict guidelines.

“We are making progress, but obviously, given world events, it is too early to say if and how any of this will affect our schedules and timeline,” said Carolyn Kindle Betz, ownership group leader of the yet-to-be-named MLS franchise, in an interview with the St. Louis Post-Dispatch. “Following the recent city of St. Louis health commissioner’s orders on COVID-19, stadium construction continues. Our construction partners remain in close conversation with health and government officials for real-time updates to best assess how to safely manage this project moving forward, and will be ready to adjust course at any time.”

Ken Johnson is the construction executive overseeing the NHL arena project in Seattle.

“Safety and health are the priority, but that’s always been there,” Johnson said. “The real thing was to get really smart people who have built a lot of big projects to say, ‘We’ve got to do it differently.’”

Eight stadiums or arenas are under construction or about to break ground in the five major professional sports in North America.

NHL projects are underway in Seattle and New York with expected opening dates in 2021. MLS has four stadiums in the works, three of them for expansion teams in St. Louis, Austin and Sacramento.

The most pressing are the NFL stadiums being built in Los Angeles for the Rams and Chargers and in Las Vegas for the relocating Raiders.

SoFi Stadium in Los Angeles is scheduled to host its first event July 25 before the Rams and Chargers move in sometime in August. Allegiant Stadium in Las Vegas doesn’t have an event scheduled until an Aug. 22 concert, but deadlines are still looming.

Both projects have been given the OK to continue while California and Nevada are under stay-at-home orders because of COVID-19. But the coronavirus has infiltrated the LA project with two workers testing positive. Turner AECOM Hunt, the company overseeing SoFi Stadium, has reportedly begun daily temperature checks for workers on site along with social distancing measures.

Rams COO Kevin Demoff recently raised the possibility of the stadium being delayed in an interview with the Los Angeles Times.

“This is not the time you want to be finishing a stadium, in this environment as you prepare,” Demoff told the Times. “Because it’s when you need to be all hands on deck, walking through the building every day, meeting with your staff, working out the kinks and planning for it. So when you’ve been building something for a few years, you would love an optimal environment to finish it.”

Two workers have also tested positive at the Las Vegas site, but construction has continued with the hopes of completion in late July.

Seattle is also under a stringent deadline.

The city’s expansion NHL team should have time to get the building open for it to begin play there during the 2021-22 season, but the team also wants to host the expansion draft and potentially the 2021 league draft next summer.

An issue is the complex nature of the construction and the lack of a fallback option if there are major delays. Initially, work stopped on the site for several days after a stay-at-home order was issued, but construction was allowed to resume under safety precautions.

Johnson said the workforce has been broken into groups of 10 or less. All equipment and tools are cleaned immediately after use. All workers are also checked when they arrive on site, and the overall number of workers there has been reduced by about 20% for now.

“These are really important rules that we all need to follow to get that buy-in, and so far, that’s what we’ve seen on site,” Johnson said.

The urgency for the Seattle project is mainly associated with the roof, which weighs 44 million pounds and is resting mostly on temporary supports. The roof is what remains of the original KeyArena, once the home of the SuperSonics, and it will stay in place because of its status as a historical landmark.

While that project presses on, work on the new home for the New York Islanders came to a stop on Long Island. The building is scheduled to open in 2021, though the Islanders can play additional games at Nassau Coliseum if the new arena falls behind schedule.

The league with the most ongoing construction projects is MLS.

Austin FC is joining the league in 2021, but the timeline for its stadium could be altered after construction was stopped. There are temporary options for Austin FC, and the league has adjusted schedules in the past around teams’ stadium situations.

St. Louis and Sacramento are both set to join in 2022. Sacramento has yet to break ground on its stadium but work is expected to start this spring, although it still could face delays.

Columbus has been allowed to continue construction on its new downtown stadium with completion tentatively set for summer 2021, midway through the MLS season.