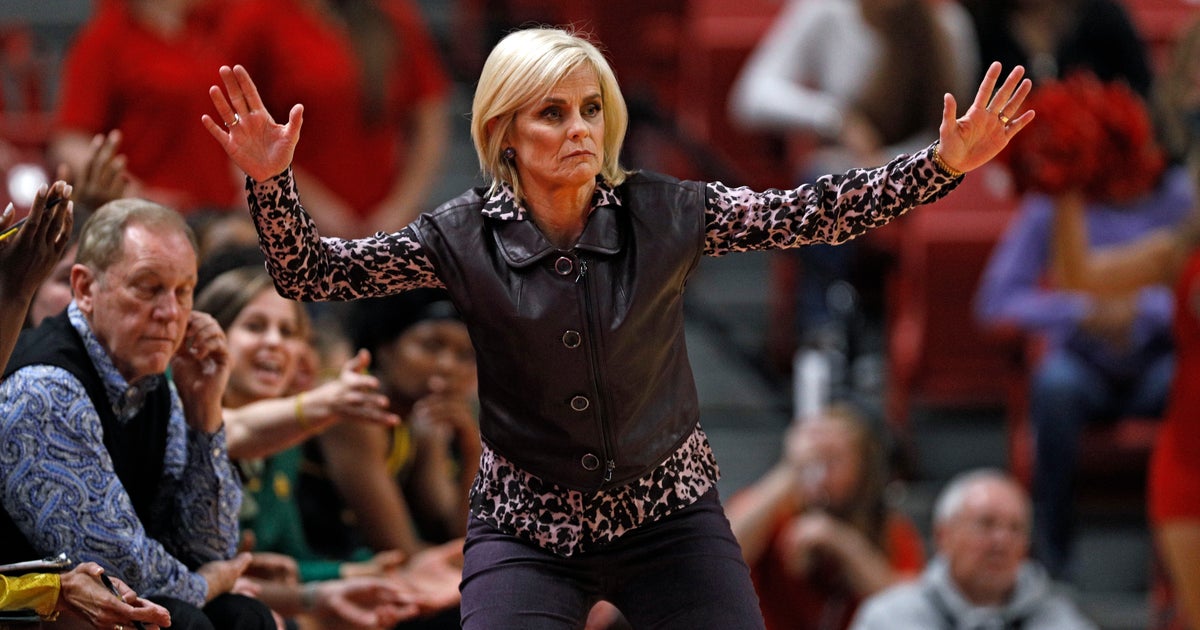 LUBBOCK, Texas (AP) — Baylor’s Kim Mulkey became the fastest Division I men’s or women’s coach to 600 wins, reaching the milestone when Juicy Landrum scored 19 points to lift the No. 2 Lady Bears to a 77-62 victory over Texas Tech on Tuesday night.

The Lady Bears (24-1, 13-0 Big 12) broke open a tie game by scoring the first seven points of the fourth quarter. They extended a pair of Big 12 records with their 54th consecutive league win and 43rd straight road victory in conference play.

Mulkey last week became a finalist in the coach category for the Naismith National Basketball Hall of Fame for the second time in three years. There are eight finalists for the 2020 class, which will be announced April 4.

Te’a Cooper hit a 3-pointer to start the fourth quarter, putting Baylor ahead for good at 55-52. Landrum followed with a pair of baskets as the Lady Bears outscored Texas Tech 25-10 in the fourth for their 17th straight win.

Texas Tech: The Lady Raiders would seem worthy of an NCAA Tournament berth based on giving the Lady Bears two of their toughest tests. But Texas Tech hasn’t translated it to most of the rest of the Big 12 schedule. With just four league wins, the Lady Raiders might have to win all five remaining regular-season games for a shot at the NCAAs.

Baylor: The Lady Bears were methodical in taking control in the fourth quarter after trailing by three in the third. After the quick 7-0 run to start the fourth, the lead was never less than five. With the long winning streak against Tech, Baylor has evened the series between the schools at 47-all.

Baylor: Oklahoma at home on Saturday.

Wisconsin jersey tournament update: The Elite 8 is shaping up