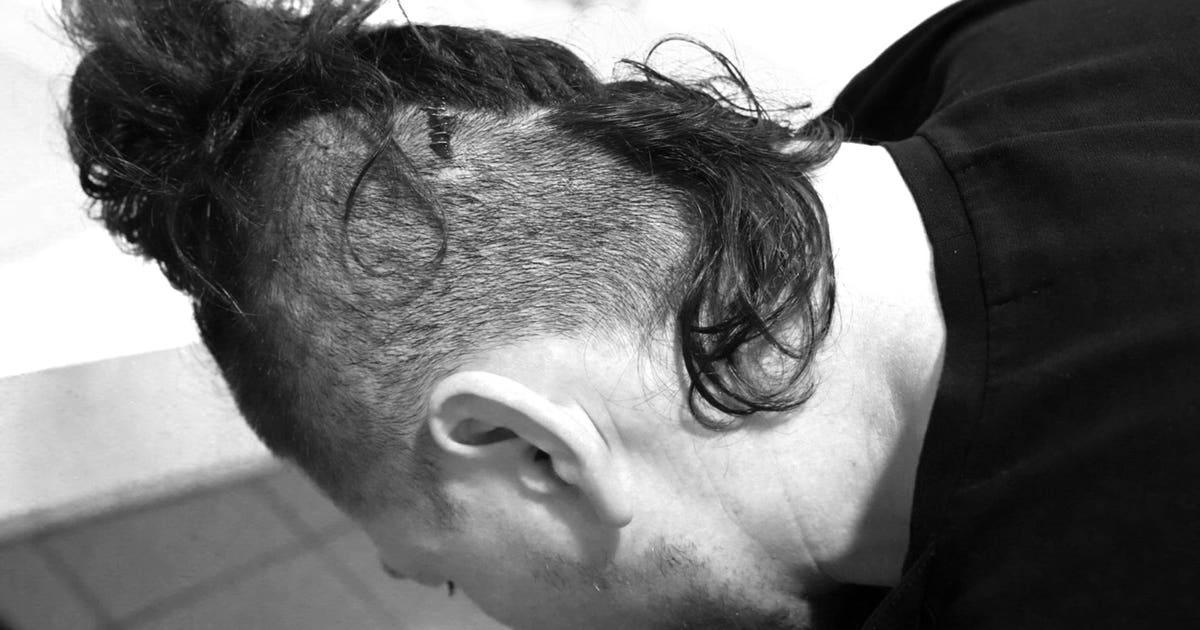 SmackDown featured the first-ever Symphony of Destruction Match, and Shinsuke Nakamura felt the music harder than anyone — literally.

The Artist required nine staples in his head after the devastating running powerslam atop a piano he received from Intercontinental Champion Braun Strowman at the conclusion of the match, which saw The Monster Among Men team with Elias against Nakamura & Cesaro.

That served as the finale to what had been a violent cacophony between the four men, featuring the use of a kick drum, ukulele, guitars and even a gong at ringside, among other instruments.

Colin Cowherd: ‘Jon Gruden is in a fork in the road moment’ with Raiders & Russell Wilson news | THE HERD

President Trump Gets Standing Ovation At CPAC After Mocking “Mini” Mike Bloomberg For Being...