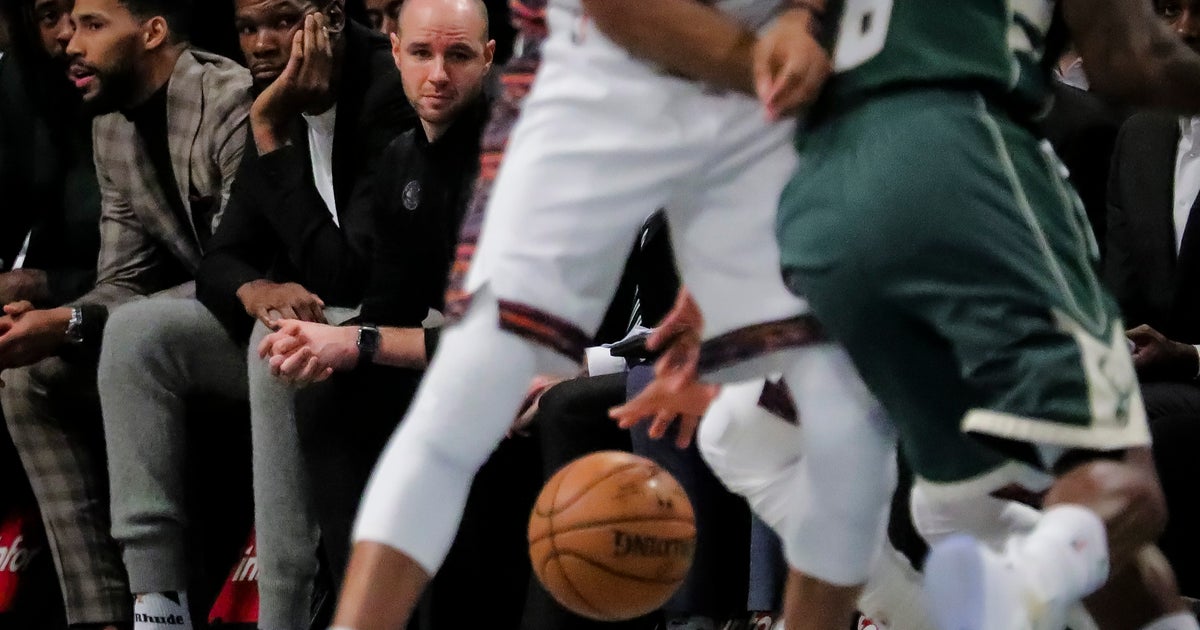 NEW YORK (AP) — With so much uncertainty around the NBA season, Brooklyn Nets general manager Sean Marks is no longer ruling Kevin Durant out for the season.

Marks had repeatedly said he didn’t expect Durant to play this season while recovering from Achilles tendon surgery, but he acknowledged Wednesday that everything is unknown now that the season is suspended because of the new coronavirus.

Durant was injured in the NBA Finals, so he would have a year to recover if the league were to resume in June.

Even Kyrie Irving, who had shoulder surgery on March 3, might be available if play stretched into the summer.

Marks said he couldn’t even give an answer if the superstars would be able to play this season.

“I don’t think that’s fair, one to those athletes, nor the performance team to put a timeline on this. I think everybody is dealing with bigger items, far more pressing items,” Marks said during a conference call.

“I do know that those two players are continuing their rehab, but again, when you’re practicing social distancing and you’re in self-isolation, I haven’t physically seen them in three or four weeks. So it’s difficult for me to gauge, let alone the performance team, as to where they are.”

Marks added that the closure of NBA practice facilities could actually lengthen the time it takes the players to rehab from their operations.

Marks also said that the four Nets players who tested positive for COVID-19 have completed their two weeks of quarantine and are now symptom-free. Durant was one of the players.