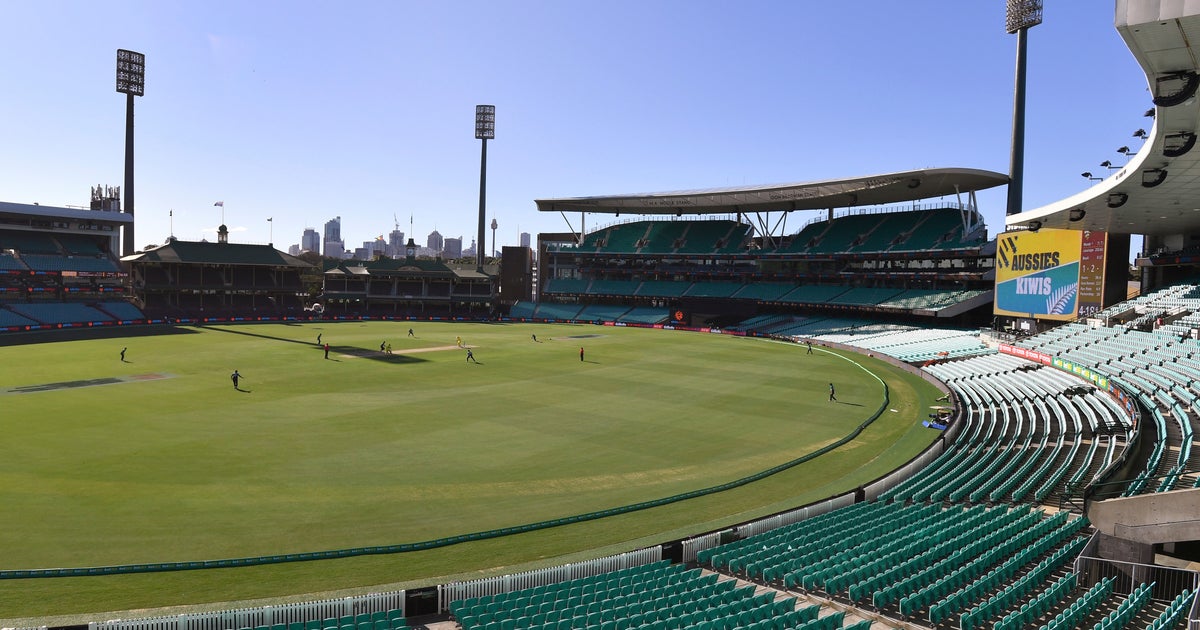 SYDNEY (AP) — Australia’s one-day international series against New Zealand has been abandoned after the New Zealanders had to rush home due to coronavirus precautions.

The New Zealand government announced Saturday that all incoming passengers would be subject to a 14-day quarantine, from midnight Sunday.

“A consequence of this is that we need to get our team back to New Zealand before the restriction is imposed, meaning it will not be able to participate in the two remaining Chappell-Hadlee fixtures,” a New Zealand Cricket spokesman said.

Australia won the first match on Friday at the Sydney Cricket Ground by 71 runs, with no spectators in the stadium. The second match was set for Sunday, also at the SCG, and the third next Friday in Hobart.

The teams were scheduled to play three Twenty20s against each other in New Zealand, starting from March 24, but those have also been called off.

“NZC believes both these series can be replayed in their entirety at a later and more appropriate date,” the spokesman said. “NZC understands and supports the government’s position. This is a time of unprecedented risk and peril, and the personal health and well-being of our players is paramount.”

Who is Ryan Newman? The Rocketman, a family man, and much more than a...