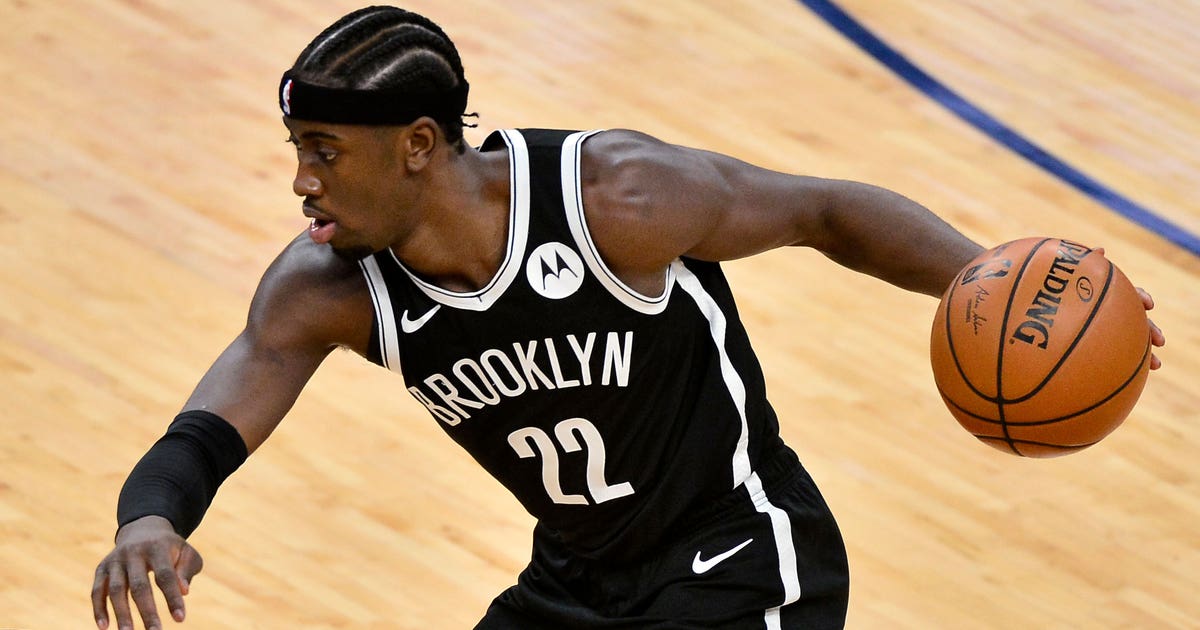 INDIANAPOLIS — The Indiana Pacers will be without newly acquired Caris LeVert indefinitely after an MRI showed a mass on his left kidney during a physical to complete this week’s blockbuster four-team trade.

Team officials made the announcement Saturday on Twitter. They say he will undergo more tests and additional details will be released at a later date.

“On behalf of my family and myself, we want to thank the Indiana Pacers for their support and guidance,” LeVert said in a statement. “We are grateful for their extreme thoroughness during the physical process and I am looking forward to joining the team and being part of this great organization as soon as possible.”

The 26-year-old LeVert was acquired Wednesday in the deal that sent Harden to the Brooklyn Nets and two-time All-Star Victor Oladipo to Houston.

LeVert was expected to replace Oladipo and help replace forward T.J. Warren, who is out indefinitely after having surgery to repair a stress fracture in his left foot.

It’s unclear what the Pacers will do without LeVert.

“We acquired Caris because of who he is as a young man first and foremost,” Pacers president of basketball operations Kevin Pritchard said. “His basketball skill and on-court play speaks for itself and we know he has a great career ahead of him. We will support Caris through this time and know that he will join us on the court as soon as he is able.”

The Pacers expected to get several advantages from the acquisition.

Plus, LeVert is signed through 2022-23, as are three other Pacers starters. And while the 28-year-old Oladipo continues his comeback from a ruptured quad tendon in his right knee, LeVert looked like a player on the rise.

His scoring totals improved each of his first four seasons in the league and despite largely coming off the bench, this has been his best all-around season. He’s averaging 18.5 points and a career-best 6.0 assists and 4.3 rebounds.

Jake Tapper: Black RNC Speakers “Asking You To Disbelieve What You Already Think”

‘Special Report’ Panel: McConnell Says He Would Support Trump If He...

New ‘Utahraptor’ state park could be coming to Moab area