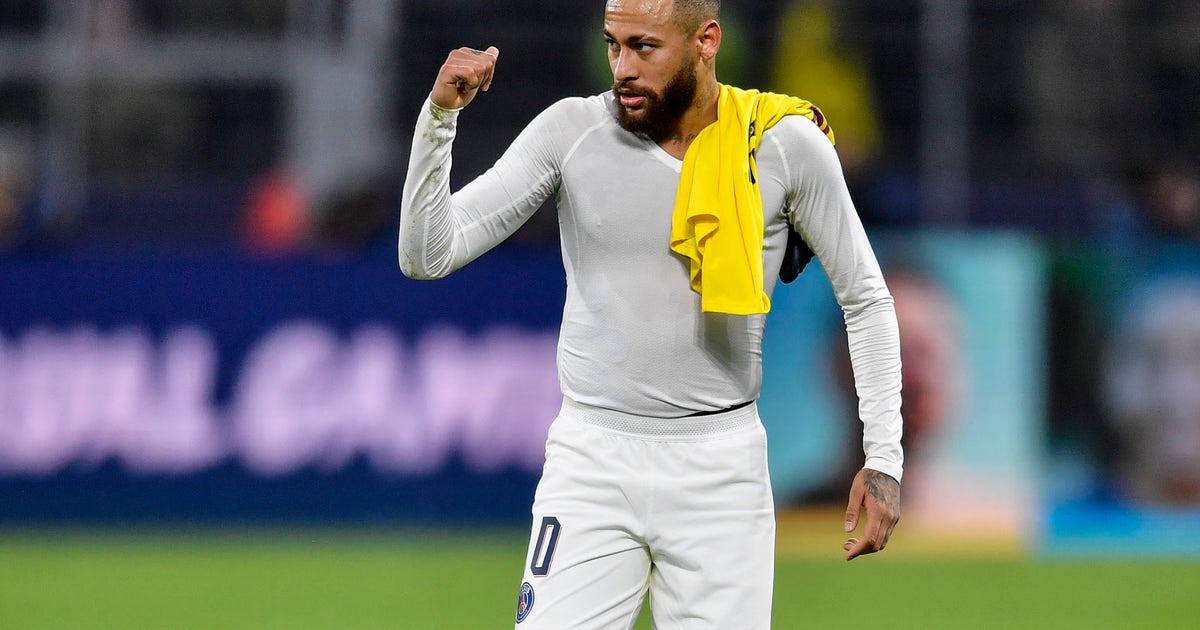 RIO DE JANEIRO (AP) — Neymar is back in Brazil’s squad after a left thigh injury that sidelined him from the national team at the end of last year.

Brazil coach Tite announced his team list on Friday for World Cup qualifiers against Bolivia and at Peru. Real Madrid forwards Vinicius Jr. and Rodrygo were left out.

Liverpool goalkeeper Alisson will be out because of injury, which should give Manchester City’s Ederson a rare chance to be in the starting lineup for the matches on March 27 and 31.

Striker Gabriel Jesus is suspended for the match against Bolivia because of his red card in the Copa America final, but Tite still listed him.

We need to plan: UK travel urges clarity from government