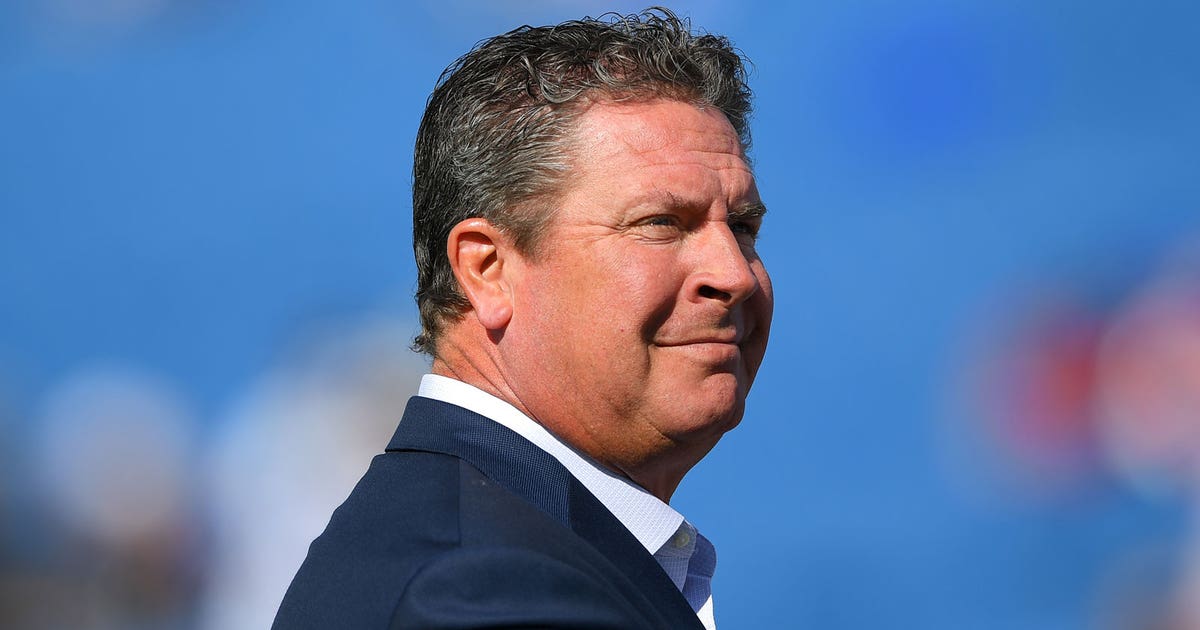 BEST FIRST-ROUND DRAFT PICK: QB Dan Marino. The Dolphins and coach Don Shula were surprised when their turn came with the 27th overall pick and Marino remained on the board. He slipped because of an erratic senior season and unfounded rumors of drug use. Draft analysts ripped the Dolphins for the pick, but Marino became a starter as a rookie and is among the most prolific passers in NFL history.

BEST SECOND-ROUND DRAFT PICK: C Dwight Stephenson. Drafted in 1980 out of Alabama, he made the Pro Football Hall of Fame despite a knee injury in 1987 that ended his career after only eight NFL seasons. He was an All-Pro selection in each of his final four seasons, and anchored the line that protected Marino and allowed the fewest sacks in the NFL for six consecutive years.

BEST LATE-ROUND DRAFT PICK: WR Mark Clayton. Drafted in the eighth round out of Louisville in 1983, Clayton spent 10 seasons with the Dolphins and Marino. Clayton still holds team career records for receptions (550) and touchdown catches (81). He had 18 touchdown catches in 1984, which was then an NFL record and is still tied for third most in a season. He led the league again with 14 TD receptions in 1988, and was chosen for the Pro Bowl five times.

WORST FIRST-ROUND DRAFT PICK: LB Dion Jordan. General manager Jeff Ireland gave the Oakland Raiders a first- and second-round choice in 2013 to trade up to the No. 3 overall spot and take Jordan, a pass-rushing star at Oregon. Jordan struggled with substance abuse, saw limited playing time and totaled three sacks in 26 games with the Dolphins before they released him in 2017.

WORST SECOND-ROUND DRAFT PICK: There are many strong candidates, including Chuck Bradley, Loaird McCreary, Guy Benjamin, Eddie Blake, Eddie Moore and John Beck. But the worst choice was West Virginia quarterback Pat White in 2009. Bill Parcells, then the Dolphins’ czar, projected White as a trigger man for the wildcat, but he couldn’t overcome his small size and an erratic arm. White went 0 for 5 as a rookie and played just that one season.

BEST DRAFT TRADE: In 1970, the Dolphins acquired receiver Paul Warfield from Cleveland for the No. 3 overall choice. The Browns used the pick to draft Mike Phipps, who spent seven seasons with them but won only 24 games as their starting quarterback. Warfield was a two-time Super Bowl champion and two-time All-Pro with Miami, and in 1983 he was inducted into the Pro Football Hall of Fame

WORST DRAFT TRADE: In 2006, coach Nick Saban traded his second-round pick to the Minnesota Vikings for quarterback Daunte Culpepper, who started only four games for Miami. Worse, Saban could have instead signed Drew Brees, but the Dolphins feared his career might be curtailed by shoulder issues. Culpepper went 2-14 as a starter after leaving Miami; Brees is still setting NFL records for the New Orleans Saints.

DID YOU KNOW THEY ONCE DRAFTED?: FB Jim Grabowski. The expansion Dolphins made him the first overall selection in the 1966 American Football League draft. Grabowski, a star at Illinois who finished third in the 1965 Heisman Trophy race, opted to sign instead with the NFL. He played five seasons for the Green Bay Packers and one for the Chicago Bears, totaling 1,731 yards in his career.

Manfred hopes to keep expanded playoffs, runner on second in extras beyond 2020

Finally ready to play, Badgers already had ups and downs in AP poll

Barrett was trustee at private school with anti-gay policies