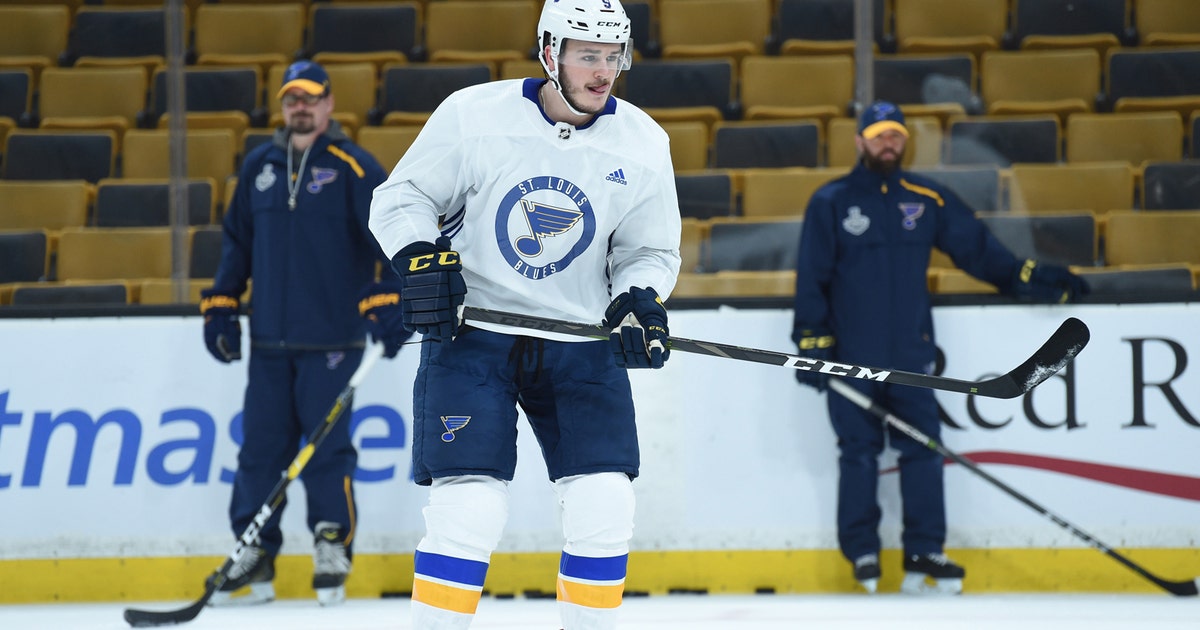 The National Hockey League is allowing team facilities to reopen and players to take part in voluntary on- and off-ice workouts beginning Monday.

The league announced its move to “Phase 2” of a potential return Thursday night. Earlier in the day, it unveiled the final details of the 24-team playoff format that will be used if play resumes and the Pittsburgh Penguins announced one of their players tested positive for the coronavirus.

During this stage, players can skate or work out in groups of up to six at a time. Unlike training camps, which could begin sometime in July, these workouts are not mandatory for players, who can choose to skate in their current city even if they don’t play there.

Atalanta coach feared for his life as he fought virus