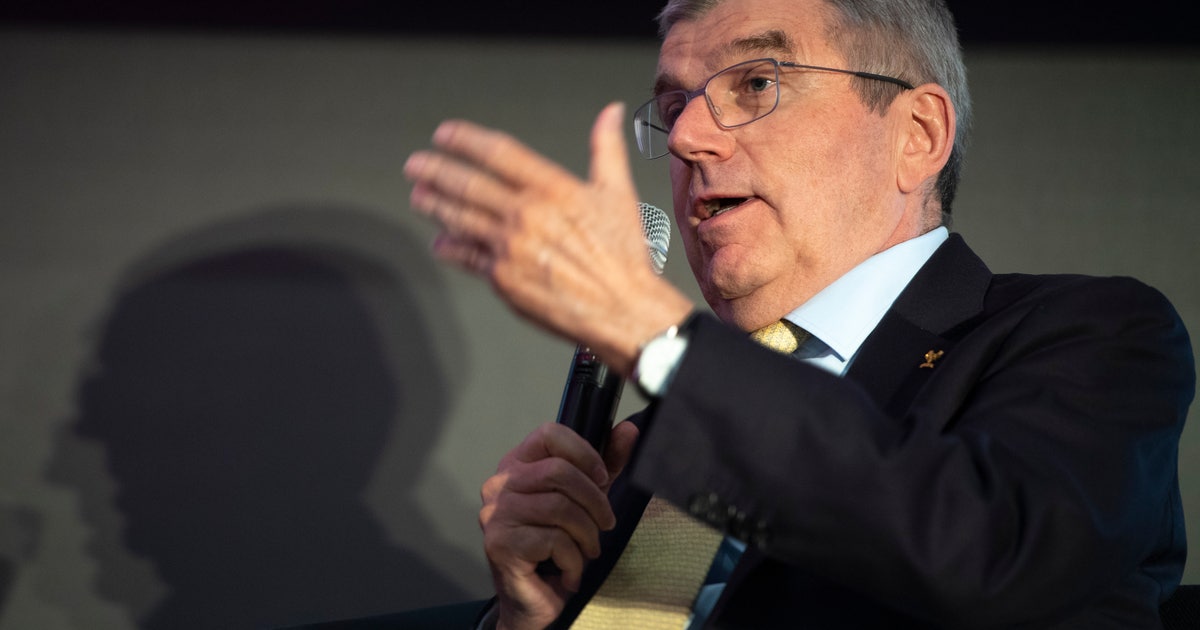 OSLO (AP) — The Norwegian Olympic Committee wants the Tokyo Games only to take place once the coronavirus outbreak “is under firm control” worldwide.

The NIF laid out its position in a letter sent to IOC President Thomas Bach on Friday, entitled “Olympic Games Tokyo 2020 and COVID-19” and signed by its president and secretary general.

The body said it urged the IOC to provide an “insight on the central milestones” in the process leading to the final decision on whether the games will be held.

“Our clear recommendation,” the letter read, “is that the Olympic Games in Tokyo shall not take place before the COVID-19 situation is under firm control on a global scale.”

The NIF said it was concerned about the public health situation both in its own country and internationally, saying it was a “very challenging time” for its athletes because of the country’s ban on organized sports.

“We understand and respect that the situation is indeed very complicated for the Japanese health authorities, the OCOG and the IOC,” it said. “We trust that the advices from the Tokyo 2020 Task Force are of the highest medical standard and has the safety of the athletes as the overall priority.”

Calls are growing for the Tokyo Games to be postponed or for Bach to give a deadline for a final decision on whether they go ahead, with many qualifying events having been canceled and many countries going into lockdown.

The head of USA Swimming urged the U.S. Olympic and Paralympic Committee to push for a 12-month postponement.

IOC member Hayley Wickenheiser, a four-time gold medalist from Canada, said her organization was “insensitive and irresponsible” for insisting the Olympics will move ahead, “given the state of humanity.”

The chairman of UK Athletics, Nic Coward, has said the IOC’s stance “to leave it where it is, is creating so much pressure in the system. It now has to be addressed.”

The Olympics are scheduled to run from July 24 to Aug. 9.

Hillary Clinton: We Have To Do Everything Possible To Defeat “Wannabe Authoritarian” Trump