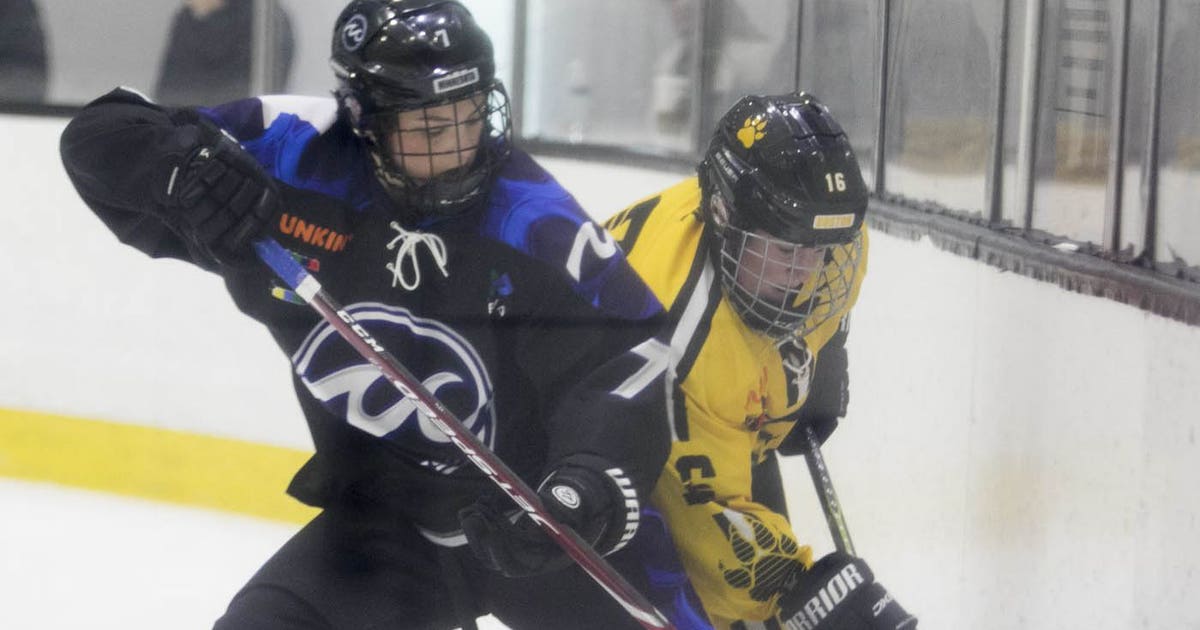 The 2020 Isobel Cup final between the Boston Pride and Minnesota Whitecaps has been canceled, the NWHL announced Friday.

“We’re very disappointed for these two great teams and the fans that we came one game shy of completing our season, but this global health crisis transcends sports,” NWHL commissioner Dani Rylan said in a statement. “On a personal level, our focus remains on looking out for each other and taking care of our families. As a league and business, everything we’ve done since the pandemic began, and everything we will continue to do, is centered on being well-positioned for a safe return to play.”

Minnesota, the 2019 Isobel Cup champions, finished second in the regular-season standings with a record of 17-5-2. The Whitecaps defeated the Metropolitan Riveters 1-0 in the semifinals to advance to the league championship, which was originally scheduled for March 13 before being postponed, and now canceled.

The Whitecaps will have to wait until next season to defend their league crown. The NWHL plans on beginning its 2020-21 season in mid-November.

Sleek Durable Sunglasses – The Timberland Sunglasses Collection is Perfect “For the City and...