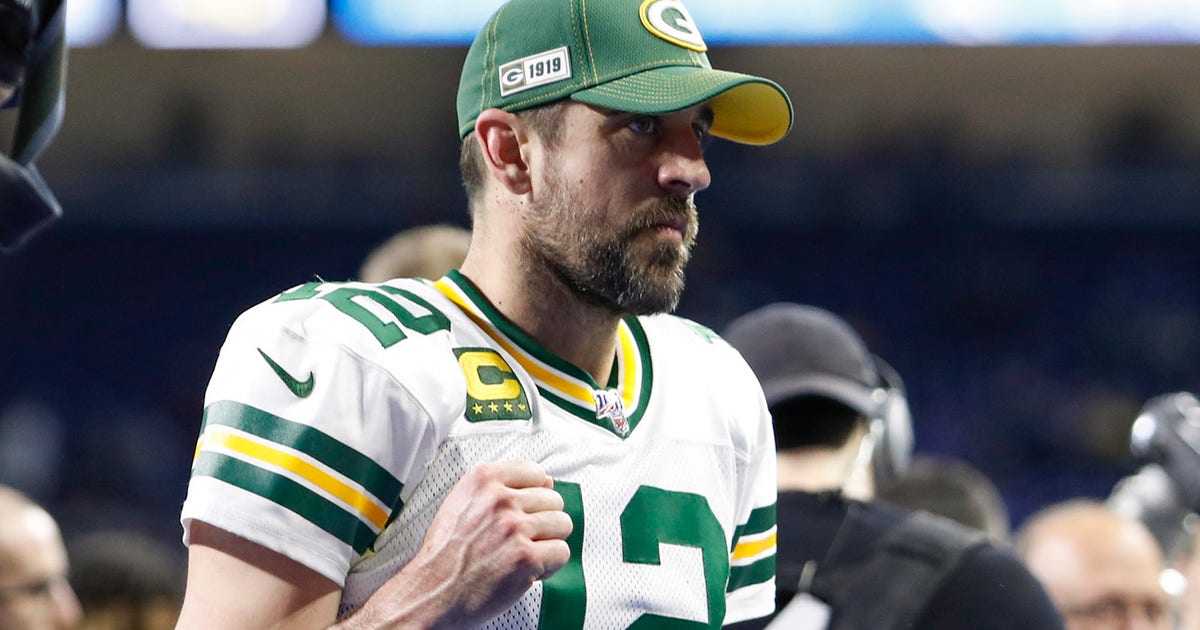 Packers quarterback Aaron Rodgers doesn’t want to speculate just how much longer he might remain in Green Bay now that the team has drafted his potential successor.

The two-time MVP says he’s just trying to concentrate on the things that remain in his control while remembering to cherish each opportunity.

“I savor every moment, every season,” Rodgers said Monday in a Zoom session with reporters. “I don’t take any of it for granted. I don’t know what the future holds. I know I can control this year and my play and my approach and my attitude. And I’m enjoying being back with the guys. it’s fun to see them.”

The Packers traded up four spots in the first round in April to draft Utah State quarterback Jordan Love with the No. 26 overall pick. The move immediately raised speculation about Rodgers’ long-term future in Green Bay, where he’s spent his entire career since the Packers selected him 22nd overall in 2005.

That has remained the case no matter how often Packers officials try to downplay the situation.

“Right now, most importantly, Aaron’s our quarterback,” Packers coach Matt LaFleur said Sunday. “And I see him here for a really long time. However long that is, I don’t think anybody knows. Nothing’s guaranteed in this league. But I feel so lucky to be able to work with him on a daily basis. I don’t see that changing for a really long time.”

Rodgers has acknowledged Green Bay’s decision caught him by surprise and likely complicated his chances of finishing his career as a Packer. The 36-year-old Rodgers noted in a May session with reporters on Zoom that he’s interested in playing into his 40s.

“I think if I retire on the team’s timeline, then all is well,” Rodgers said. “If they’re looking to move on before I’m done playing, there becomes an impasse at that point. I can control my play and my performance and my approach and my leadership, but at some point, there’s other factors involved.”

The draft was only one small part of an unusual offseason for Rodgers.

Shortly before the pandemic shut down so much of the world, Rodgers traveled to Peru and climbed Machu Picchu Mountain.

“The lessons I learned on that trip I think will serve me not just this season, but the rest of my life,” Rodgers said. “I’m not really going to get into those because they’re very personal, but it was definitely a lot of mindfulness and reflection around that trip.”

Then he came home to a quarantine. Rodgers said the past several months have “allowed all of us to reflect on things and what’s most important to us in our lives.”

Speaker Pelosi: Democrats Will Use “Every Arrow In Our Quiver” To...