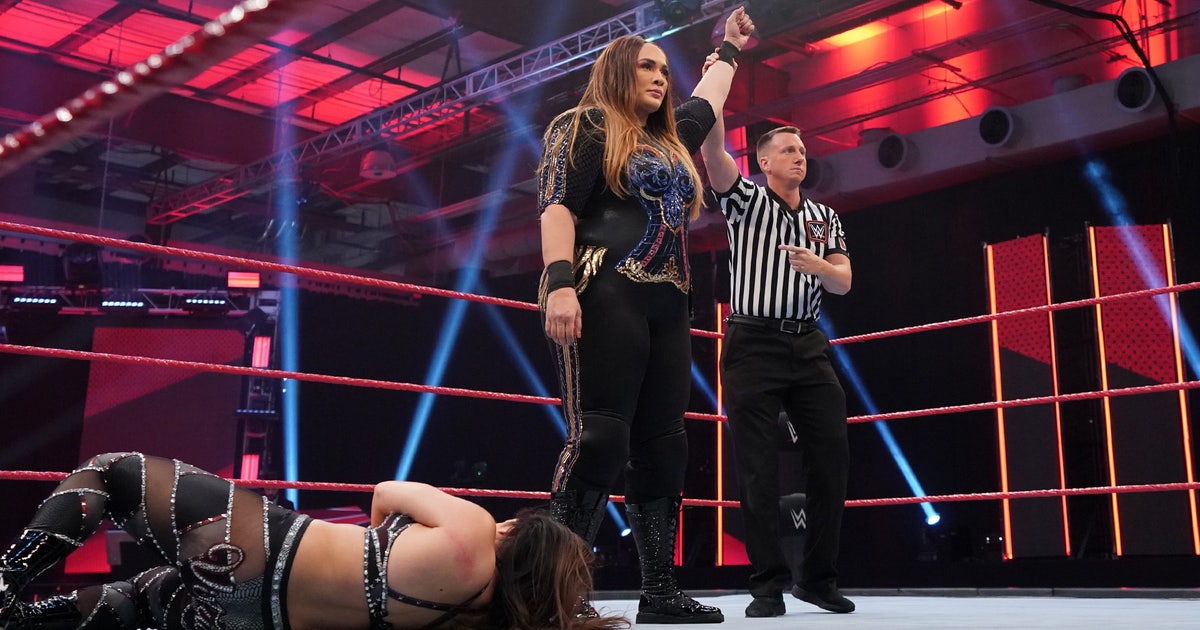 Nia Jax is back on Raw — and with new maneuvers in her arsenal.

The former Divas Champion confirmed on Twitter that she had given Jax her blessing, praising her execution.

“She just killed it,” Paige wrote. “I have chills. Proud moment.”

After Jax looked as impressive as ever in a dominant return, one has to wonder what’s next for The Irresistible Force?

NBA teams at Disney had tough travel-party decisions to make

Nick Wright: If Brady & Gronk lead Bucs to Super Bowl, Belichick will have...