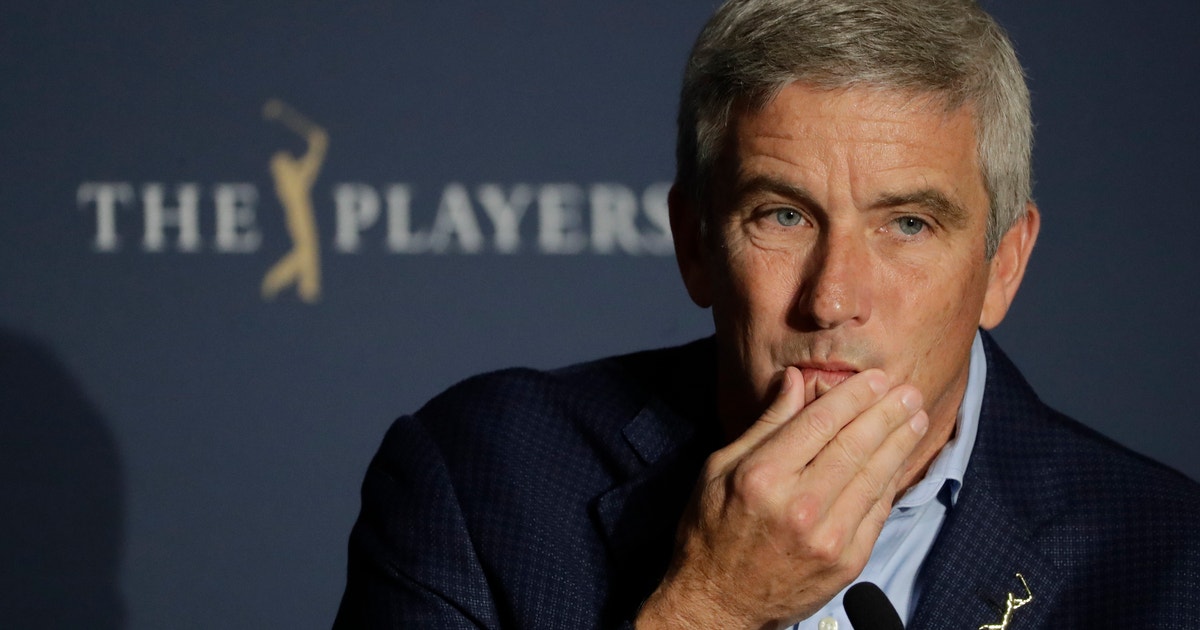 FORT WORTH, Texas (AP) — The PGA Tour is leaving the 8:46 a.m. tee time vacant this week at Colonial as part of a tribute to George Floyd and to support efforts to end racial and social injustice.

In a memo to players Tuesday, Commissioner Jay Monahan said there would be a moment of silence in each of the four rounds at the Charles Schwab Challenge that will coincide with the 8:46 a.m. tee time.

The time reflects how long — 8 minutes, 46 seconds — authorities say Floyd was pinned to the ground under a white Minneapolis police officer’s knee before the handcuffed black man died.

“It has quickly become a universal symbol for the racial injustice faced by the black community,” the memo said.

The PGA Tour has been shut down the last three months because of the coronavirus pandemic, and it returns at Colonial with attention shared among the health and safety of running a tournament and the civil unrest sparked by Floyd’s death across the country.

Monahan and Harold Varner III, one of three PGA Tour members of black heritage, had a 10-minute conversation last week that the tour posted to its website to try to figure out ways golf could do its part.

Monahan had written a memo last week to staff and players in which he said while it was difficult to figure out what role he should play, “we shouldn’t be deterred.”

The memo said the vacant 8:46 a.m. tee time for the 148-man field was “an effort to amplify the voices and efforts underway to end systemic issues of racial and social injustices impacting our country.”

The moment of silence will start with three short blasts of the horn. The tour is asking players on the course, just arriving or in the practice areas to pause for one minute of reflection “as we pay our respects to the lives lost and also commit ourselves to using the tour platform as past of the solution.”

Monahan also said the tour was working on a long-term financial commitment.

Dodgers top Mariners, 7-1, for sweep as defending champs heat up

Pelosi: I Support Decision To Keep LA Shut Down For Months, Not Reopening CA...