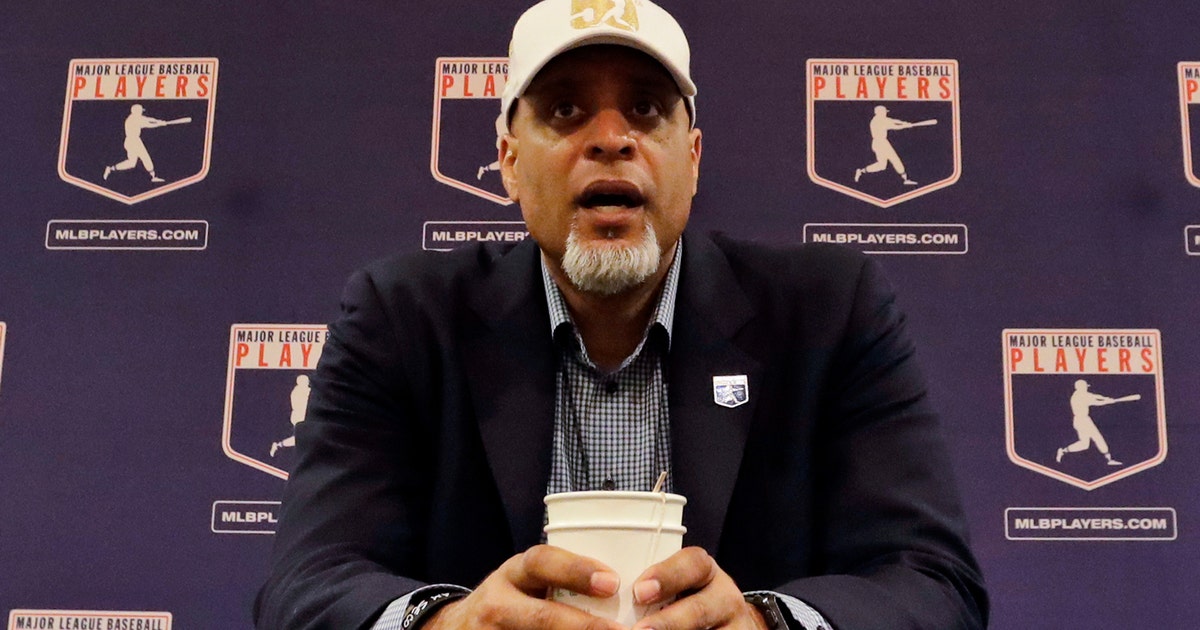 NEW YORK — Baseball players proposed a 70-game regular-season schedule Thursday, leaving them and management 10 games and about $275 million apart on plans to start the coronavirus-delayed season.

As part of the union proposal, players would wear advertisement patches on their uniforms during all games for the first time in major league history.

After baseball Commissioner Rob Manfred met with players association head Tony Clark in Arizona, MLB said Wednesday that there was a framework for the season, but the union said only that there was no agreement. That proposal included a 60-game regular-season schedule that would have $1.48 billion in salaries plus a $25 million players postseason pool, people familiar with that proposal told The Associated Press.

The union proposal would have $1.73 billion in salaries, plus a $50 million postseason pool, people with knowledge of that plan said.

The people spoke on condition of anonymity because no announcements of the details were made.

Both MLB and the union proposed starting the season July 19, and players said it should end Sept. 30, three days later than management.