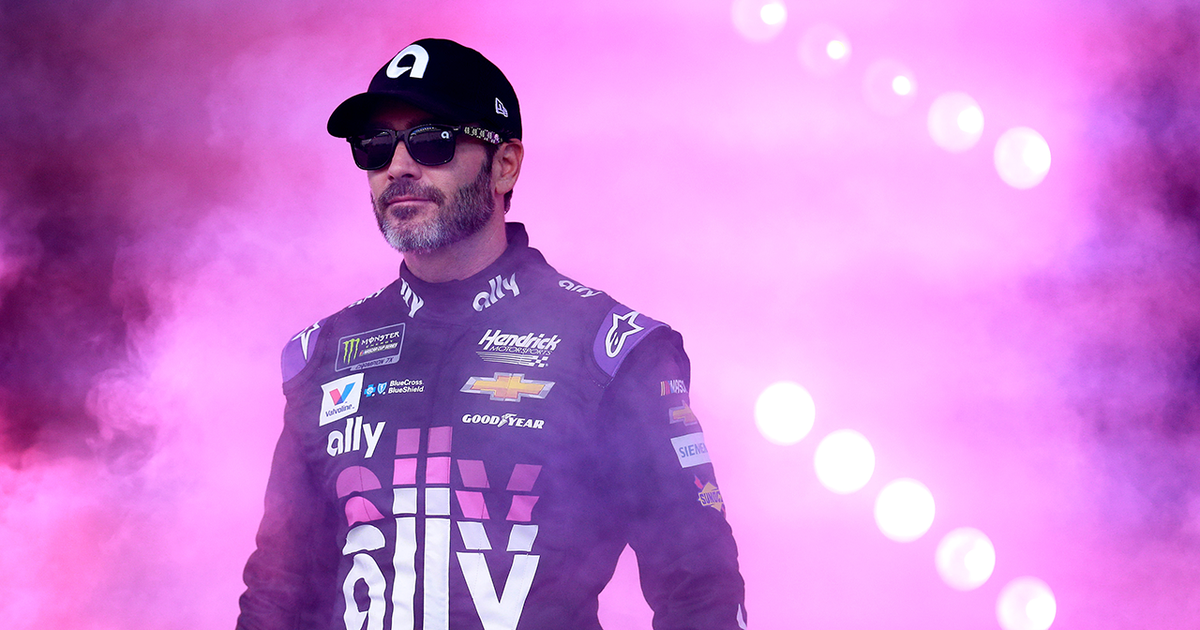 With the NBA, NHL NASCAR and other major sports leagues and sporting events suspended or canceled, professional athletes are using their platforms to facilitate financial support for arena workers and those affected by COVID-19 across the nation. Each day, we will feature a philanthropic effort taking place in the sports world.

Athletes from NASCAR to the WNBA are joining forces to donate auction items to the Center for Disaster Philanthropy’s COVID-19 Response Fund auction.

With #COVID19 spreading around the world and across the US, we just launched the CDP COVID-19 Response Fund to support preparedness, containment, response and recovery activities for those affected by the virus and for responders. https://t.co/FzoYQ7oG5M #CDP4Recovery

The Center launched the fundraiser on March 7, and professional athletes started to join the fold once sports management group Octagon became involved.

In an effort to support all those affected by #COVID19, @Octagon has partnered with @funds4disaster & @PledgeIt to raise money for CDP’s COVID-19 Response Fund.

Visit https://t.co/83AIV9LGqS to DONATE for a chance to win signed gear from your favorite athletes. #StrongerTogether pic.twitter.com/7r4AJxBQPJ

The charge is being led by Octagon EVP David Schwab, who is asking athletes to get involved with the cause.

Athletes for COV-19 Relief is LIVE! Athletes signed memorabilia: 100% of all proceeds to the Center for Disaster Philanthropy’s COVID-19 Response Fund. Please donate and share.

Athletes: DM me with items. We will add as they come in. Thanks! https://t.co/7mhYstn6Ne pic.twitter.com/WtIM9LMBmi

So far, it’s off to a smashing start, with some of the biggest names in sports donating items.

100% of all proceeds to the Center for Disaster Philanthropy’s COVID-19 Response Fund. Please donate and share. pic.twitter.com/VSwCvGArn8

Joining my fellow athletes to support @funds4disaster and https://t.co/fabkpEtbmN. You can donate now for a chance to win. 100% of proceeds go to CDP’s COVID-19 Response Fund pic.twitter.com/nEjhi4v5fd

A few NHL players got in the mix, with St. Louis Blues’ left wing David Perron donating on Monday, as well as Bryan Rust, a Stanley Cup champion winger for the Pittsburgh Penguins.

During this challenging time, I’m giving back by donating a signed jersey at https://t.co/s4KabveP3J. You can donate at the link below for a chance to win and all proceeds go directly to the CDP’s COVID-19 Response Fund #StrongerTogether

Kudos to @penguins @rustyyy_92 – first player to accept the challenge and join into https://t.co/7mhYstn6Ne on their own. Well done Bryan @nhl. Let’s keep this growing.

In order to give back during this challenging time, I’m donating a signed Burton snowboard to Athletes Relief Organization. YOU can donate for a chance to win with all proceeds going directly to the CDP’s COVID-19 Response Fund. To donate, click here: https://t.co/Q56km28wRA pic.twitter.com/QSoKltUOK5

One of the more incredible items up for auction is a signed Mike Eruzione jersey.

Eruzione was the captain of the USA National Hockey Team at the 1980 Winter Olympics, the famous ‘Miracle on Ice’ squad that defeated the Soviet Union.

Former US Men’s National Soccer Team goalie Tim Howard was the first soccer player to get involved with the auction.

Thanks all for sharing, donating.

And even some professional sports broadcasters are doing their part.

All items are open for auction HERE.

Modern Ultra-Lightweight Jackets – The Wolfskin Tech Lab is Attempting to Mix Technology and...

A shot in the arm: EU vaccine program struggles to speed...