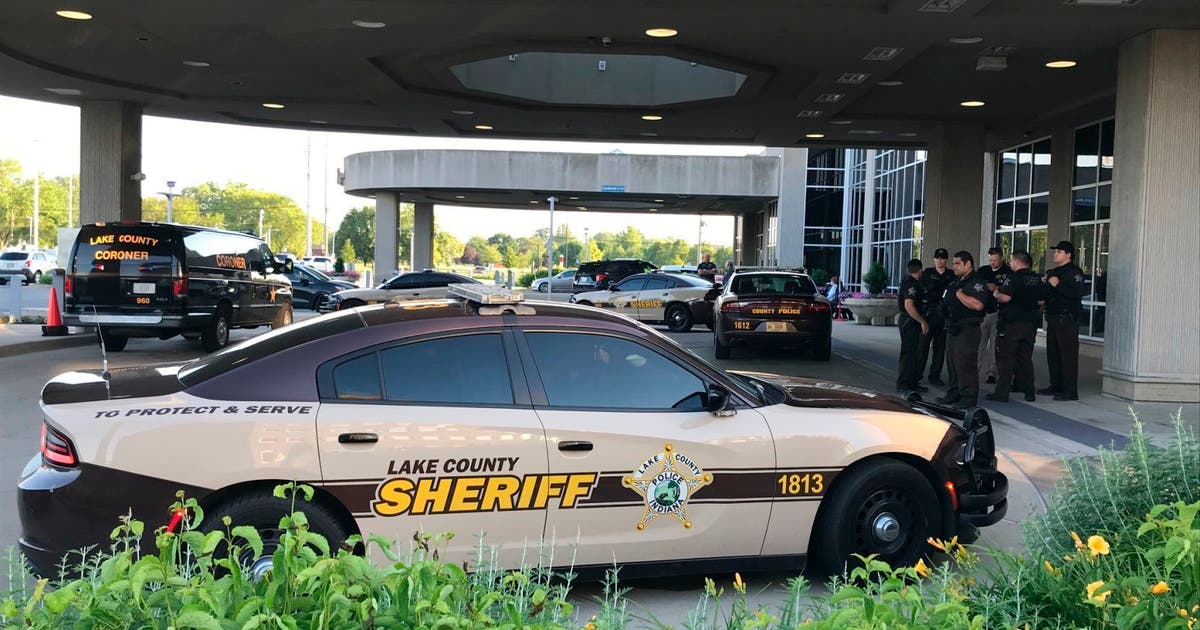 MUNSTER, Ind. (AP) — A retired sheriff’s deputy and psychiatric patient at a northwest Indiana hospital who were involved in a struggle were both killed when another security guard opened fired on the patient, authorities said Tuesday.

Authorities initially said the patient, identified by the Lake County coroner’s office as Jamal Williams, 22, of Lansing, Illinois, disarmed and fatally shot Ryan Askew and was then killed by the second security guard. But they later said Williams never gained control of Askew’s gun, nor fired the weapon.

The incident began when security was alerted that a psychiatric patient at Community Hospital in Munster was threatening staff, said Lake County Prosecutor Bernard Carter. When security arrived, Williams allegedly attacked a nurse.

Askew tried to intervene but was overpowered by Williams, who was described by authorities as standing at 6 feet, 5 inches tall and weighing 300 pounds (136.08 kilograms). An athletic department spokesperson at Western Michigan said Williams had played football at WMU.

Carter said Benny Freeman, another retired Lake County deputy working security at the hospital, opened fire after Askew begged Freeman to shoot as Williams was choking him to near unconsciousness. The gunfire caused the deaths of both men. Carter said Williams never gained control of Askew’s weapon or fired shots.

Freeman is a former jail warden and Lake County SWAT team member, and previously served as the sheriff’s department’s sharpshooter and sniper.

The sheriff said his department was in shock that one of their own retired officers was gone. Martinez said he said he knew both officers and called them “great guys.” The other officer’s name wasn’t immediately released.

“As a young officer myself, I trained under these guys as a rookie. This is just shocking. Our whole department will be suffering from this loss,” he said.

Newly acquired LeVert out indefinitely for Pacers with mass on kidney