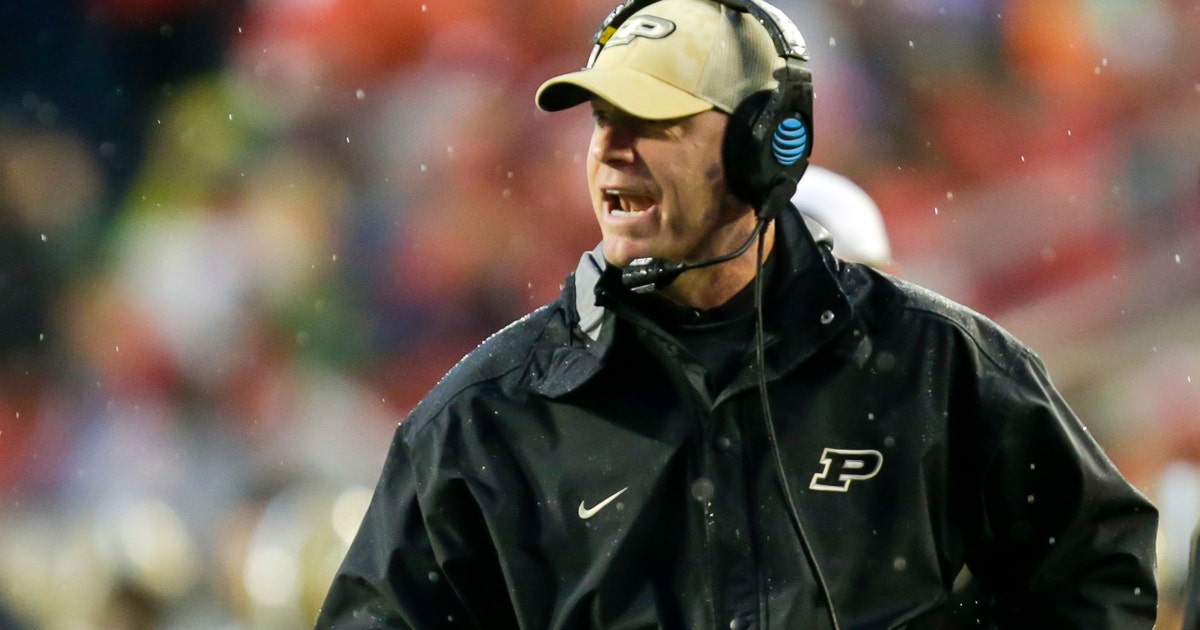 Athletic department officials are projecting they could face a budget shortfall in excess of $50 million.

As a result, the Boilermakers other head coaches and assistant coaches will voluntarily take 15% pay cuts, while other staff members are facing reductions in force, reduced work schedules, furloughs or salary cuts ranging from 5% to 50%.

In addition to the salary cuts, Brohm, Painter, Versyp and Bobinski have agreed to donate $1 million to the school’s More Than A Game on Sept. 9 as part of the school’s day of giving campaign.

Purdue is one of the few in the Football Bowl Subdivision that does not receive money from taxpayers, the school’s general fund or student fees and it is trying to make up at least some of the projected losses through donations.

Sanger’s name to be dropped from NYC clinic over eugenics

EU stops short of advising against holiday travel over virus