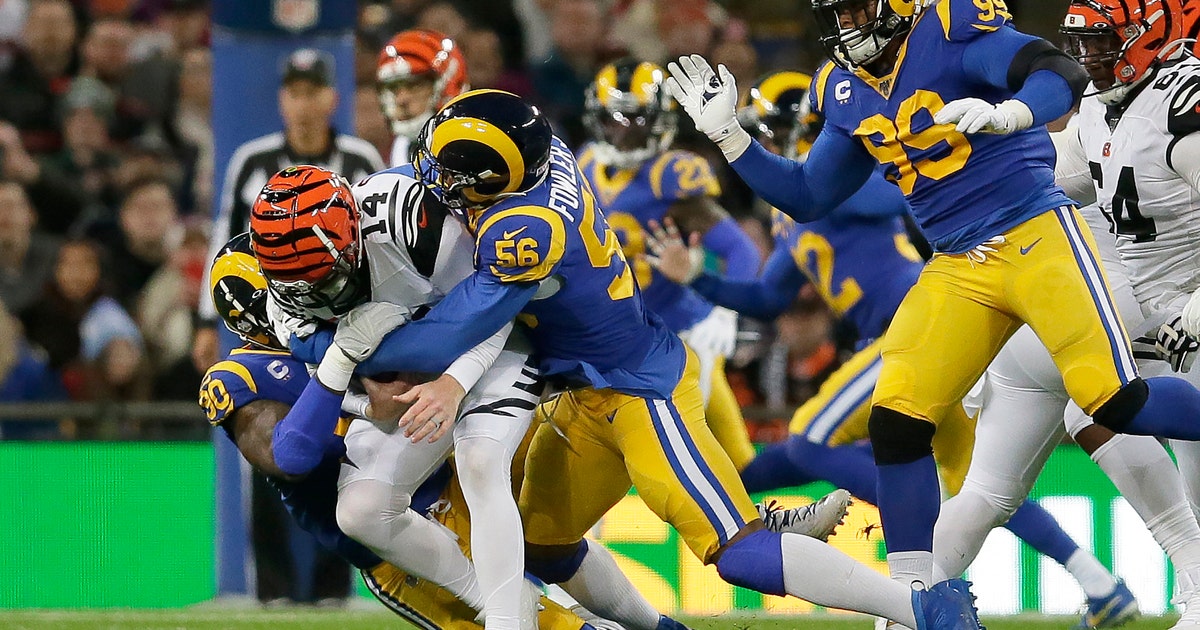 OWINGS MILLS, Md. (AP) — The Baltimore Ravens won’t have Michael Brockers on their retooled defensive line after all.

Baltimore reached agreement on a three-year contract with the Los Angeles Rams free agent last week. But the deal was never sealed in part because Brockers could not take a physical at the team’s training facility due to restrictions in place surrounding the coronavirus.

The Ravens had concerns over a lingering ankle sprain after Brockers had a physical administered by an independent doctor. Unable to verify the extent of the injury through an examination by their own doctors, the Ravens sought to amend the proposed contract.

No settlement could be reached, and on Friday the Ravens wrote on Twitter: “The Ravens will not sign Michael Brockers as previously reported after being unable to come to an agreement on terms of a contract.”

Brockers’ agent, Scott Casterline, told The Associated Press on Friday that a tentative deal is in place for Brockers to return to the Rams.

Losing Brockers is a blow to the Ravens, who envisioned the eight-year veteran as part of a defensive line with Brandon Williams and newcomer Calais Campbell, obtained in a trade with Jacksonville.

After reaching an agreement with Brockers, the Ravens gave up on retaining free agent Michael Pierce, who signed with the Vikings, and traded Chris Wormley to Pittsburgh. That leaves a sizable void that Baltimore thought had been filled by Brockers, who last year had a career-high 63 tackles.

Brockers has spent his entire eight-year career with the Rams after being selected in the first round of the 2012 draft.

D.C. officials urge parents to bring their kids in for wellness visits and vaccinations