Don’t miss a Night of Grudge Matches this Monday on Raw! After her victory over Bayley last Monday, Asuka will team with Kairi Sane to challenge Bayley & Sasha Banks for the WWE Women’s Tag Team Championship. Plus, Kevin Owens and Seth Rollins clash in a WrestleMania rematch 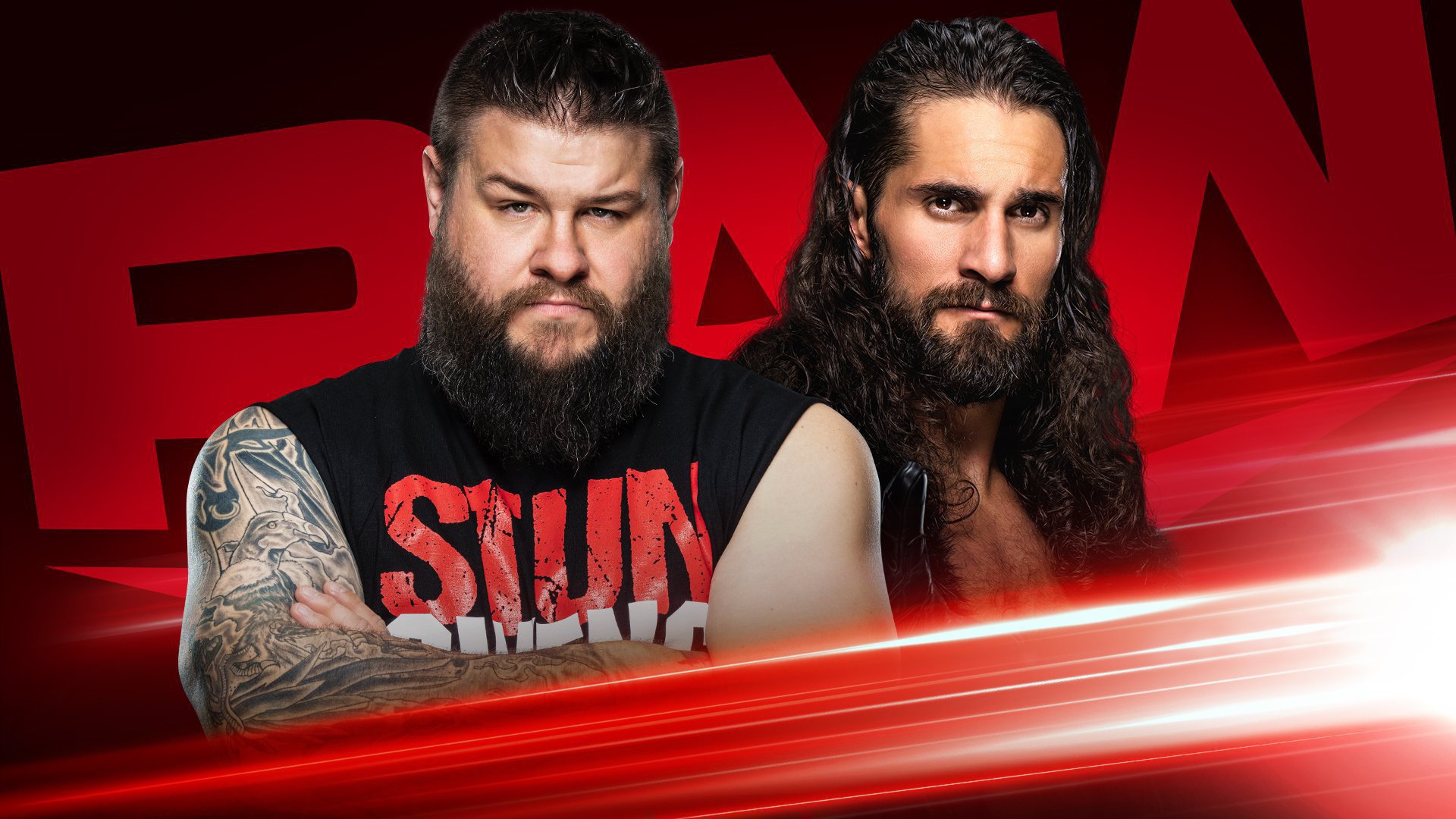 , Randy Orton takes on R-Truth, and The Viking Raiders battle Andrade & Angel Garza in an Elimination Tag Team throwdown. It all goes down this Monday on Raw at 8/7 C on USA! 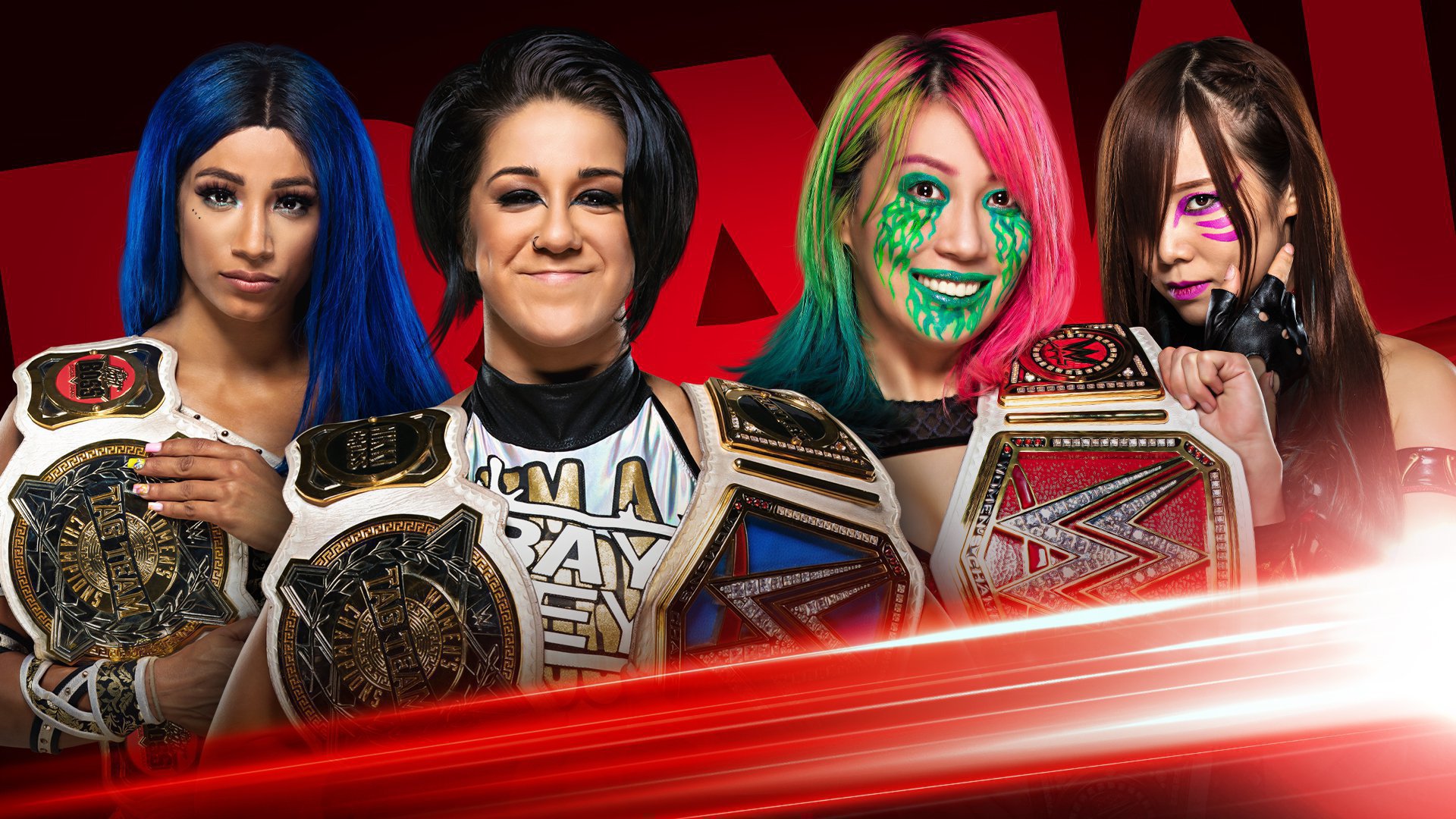 Can The Kabuki Warriors dethrone the champions and start their second stint with the titles, or will The Boss and Bayley continue to reign supreme? 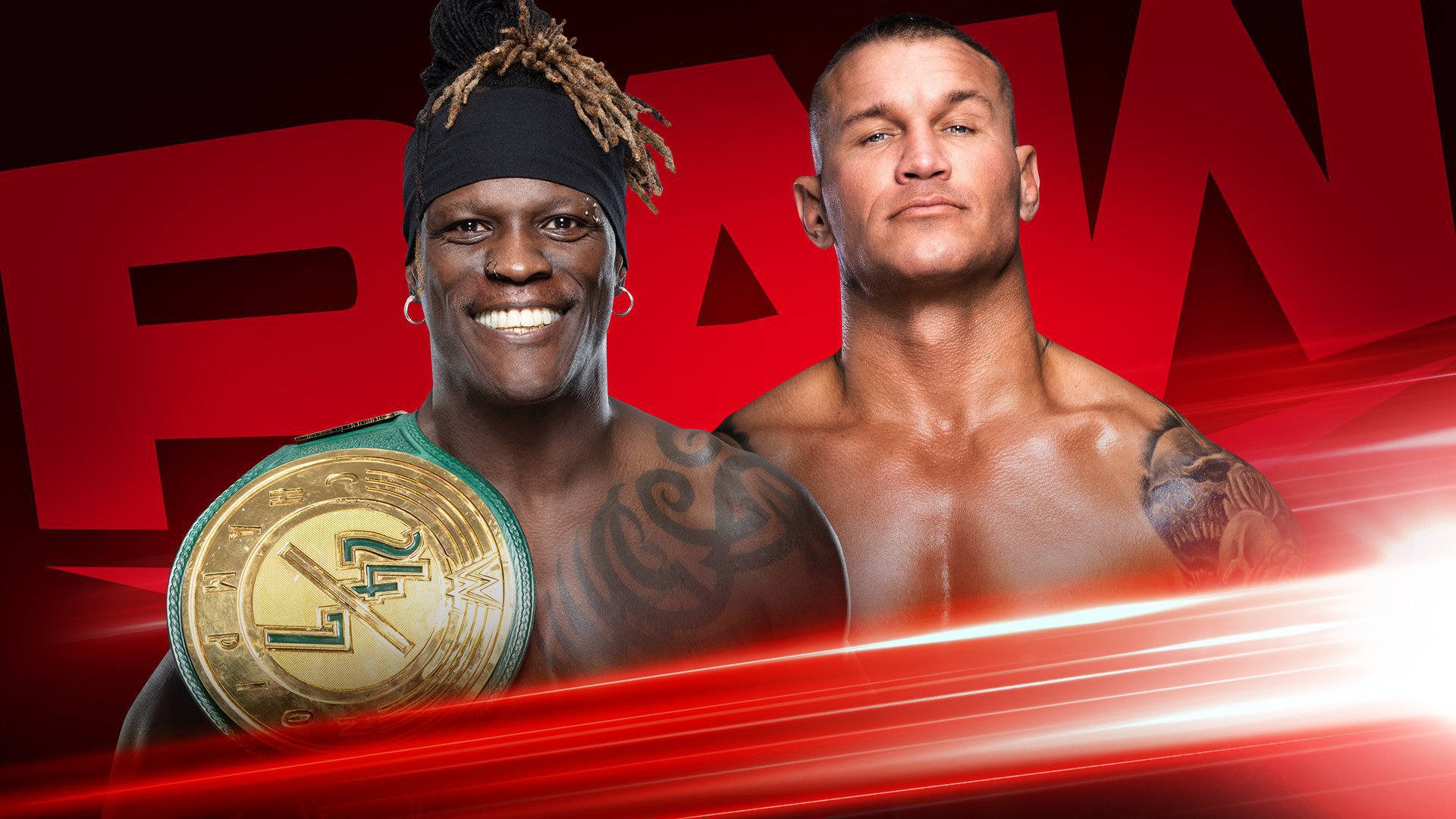 Last week, 24/7 Champion R-Truth crossed paths with Randy Orton and Ric Flair while trying to evade Akira Tozawa and his ninjas. While The Viper misdirected Tozawa, keeping them off R-Truth’s tail, he will likely not be as kind when they clash this Monday on Raw.

Can Truth overcome WWE’s Apex Predator, or will Orton continue along his path of destruction?

Kevin Owens and Seth Rollins clash in a WrestleMania rematch

Raw will play host to a WrestleMania rematch when Kevin Owens goes one-on-one with Seth Rollins. At The Show of Shows, KO emerged victorious over The Monday Night Messiah after leaping off the WrestleMania sign and crashing through Rollins on the commentary table. 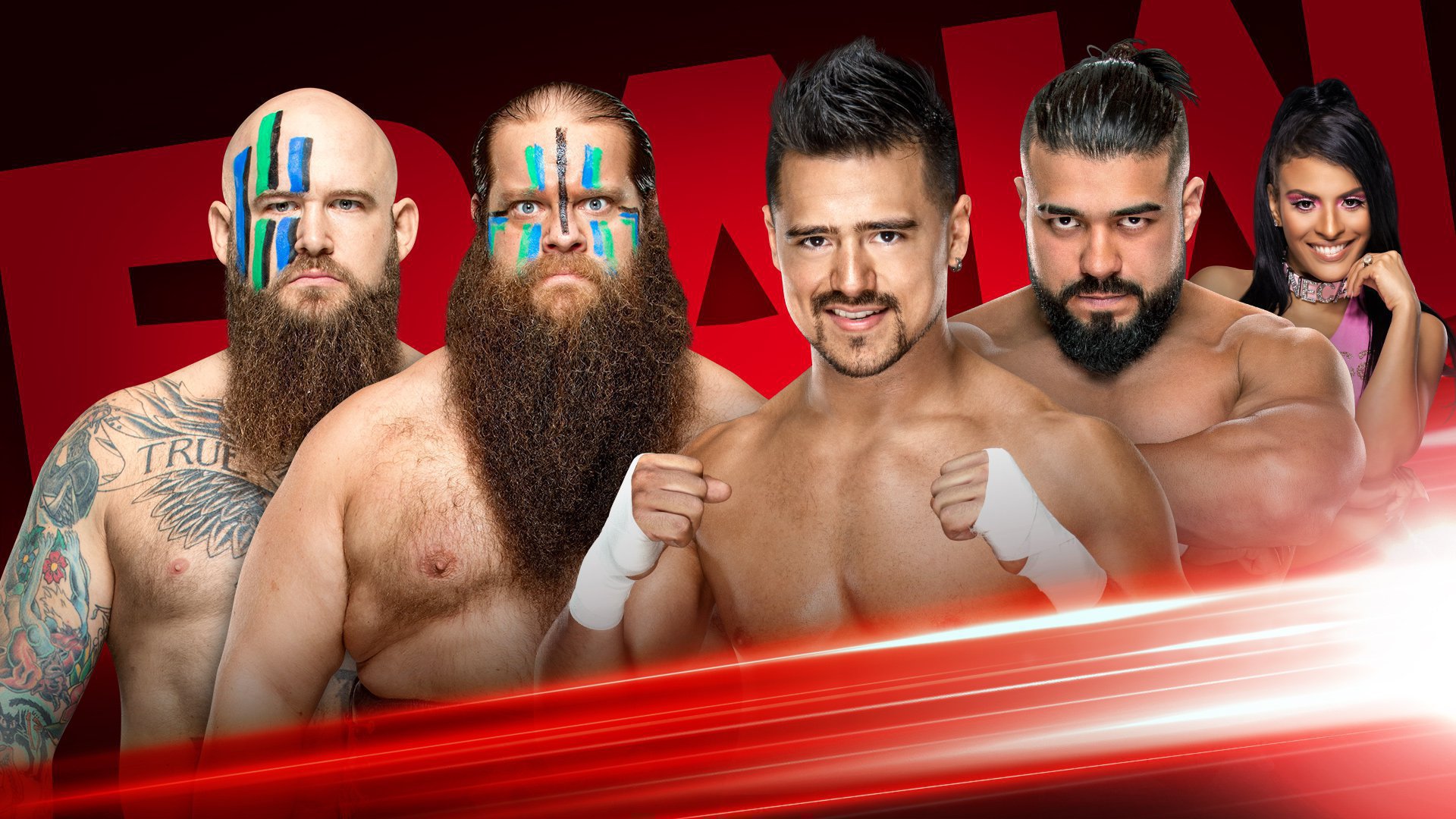 Erik & Ivar will be out for payback this Monday on Raw when they take on Andrade & Angel Garza in an Elimination Tag Team Match.

Zelina Vega’s charges have taken the red brand’s tag team division by storm in recent weeks, ambushing Raw Tag Team Champions The Street Profits and defeating The Viking Raiders. But despite their successes, Andrade & Garza have had a great deal of trouble staying on the same page. Can they get it together, or will Erik & Ivar get their raid back on track? Find out during a Night of Grudge Matches on Raw, this Monday at 8/7 C on USA Network!

Broken by Trump, US refugee program aims to return stronger