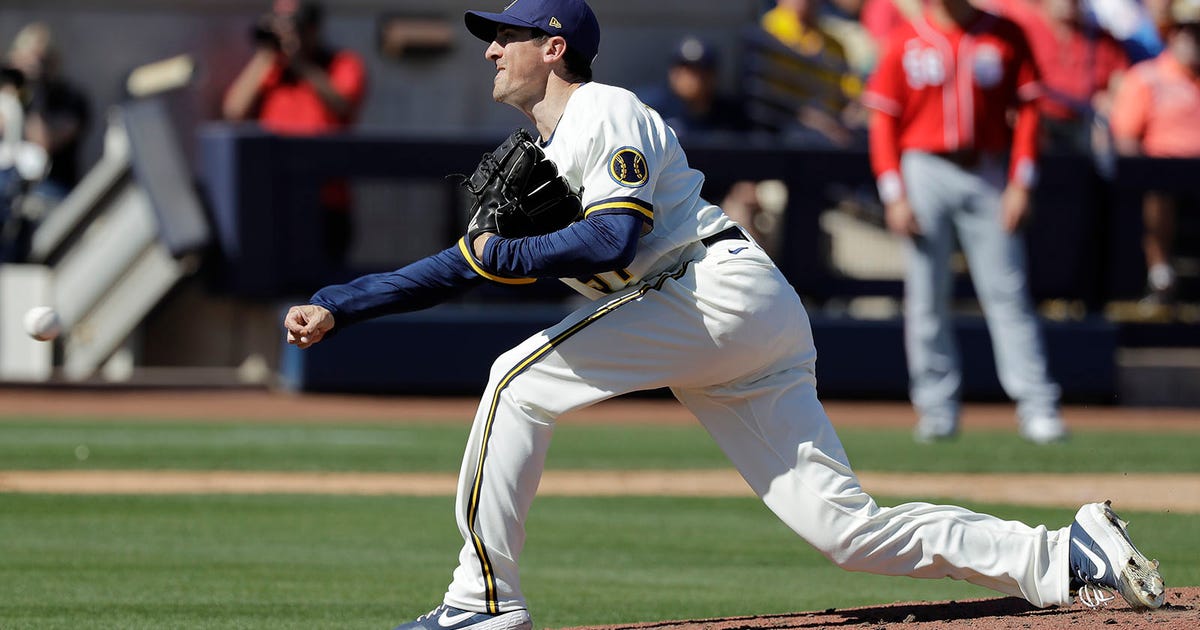 The Milwaukee Brewers were down 4-1 in the third inning, but came back to win 6-4 over the Cincinnati Reds on Thursday.

Milwaukee took the lead in the first inning on an RBI double from Omar Narvaez, but starting pitcher Freddy Peralta gave up four runs in the third to Cincinnati.

From there, Brewers reliever Josh Hader struck out two in a scoreless fourth frame. Eric Yardley and Jake Faria pitched in the fifth and sixth innings and also did not give up any runs.

J.P. Feyereisen had the most dominant inning of any Milwaukee reliever, as the Wisconsin native recorded three strikeouts in his brief time on the mound.

In the fourth inning, Orlando Arcia scored on an error and Jace Peterson hit an RBI single. Milwaukee tied the game when Ronny Rodriguez hit an RBI fielder’s choice.

David Freitas gave the Brewers the lead with an RBI double in the seventh inning and Jacob Nottingham scored on a force out in the ninth.

The Brewers will be back in action on Friday when they play the San Francisco Giants at 2:05 p.m.