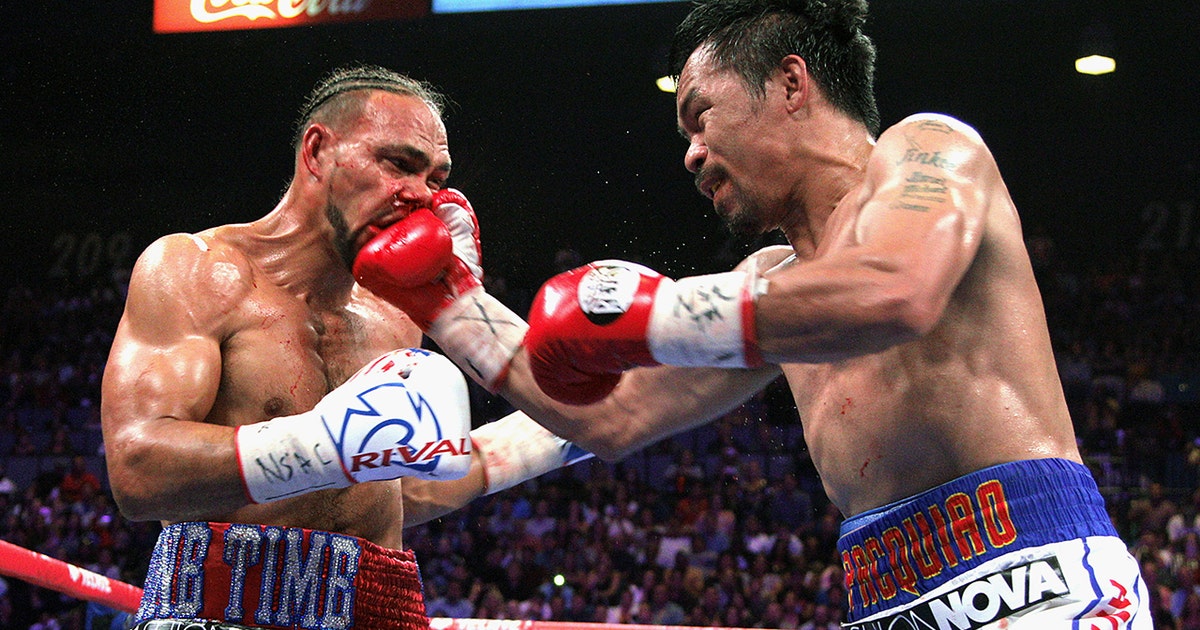 Looking for your dose of sports as we all hunker down and try to stay healthy? You’re in luck.

On Saturday, FOX is broadcasting a special replay of the Manny Pacquiao vs. Keith Thurman PBC pay-per-view in its entirety. So come join as we relive the battle for welterweight supremacy on a main card that featured a KO, a TKO, and a main event that went the distance.

We’re on FOX with a replay of @MannyPacquiao vs. @keithfthurmanjr! *Check your local listings* pic.twitter.com/rbVRz1ltZt

Up first was a welterweight tilt between Sergey Lipinets and Jayar Inson. And before we could get settled in, Lipinets secured the victory with an absolutely vicious shot in the second round:

Now, in Inson’s defense, he had stepped in at the last minute to replace the injured John Molina Jr., and he should be commended for insuring the fight went out. But that was still something else.

Bills are the NFL’s new ‘it team’ for the next couple years — Tony...

The Latest: Israel extends virus shots to those 35 and older