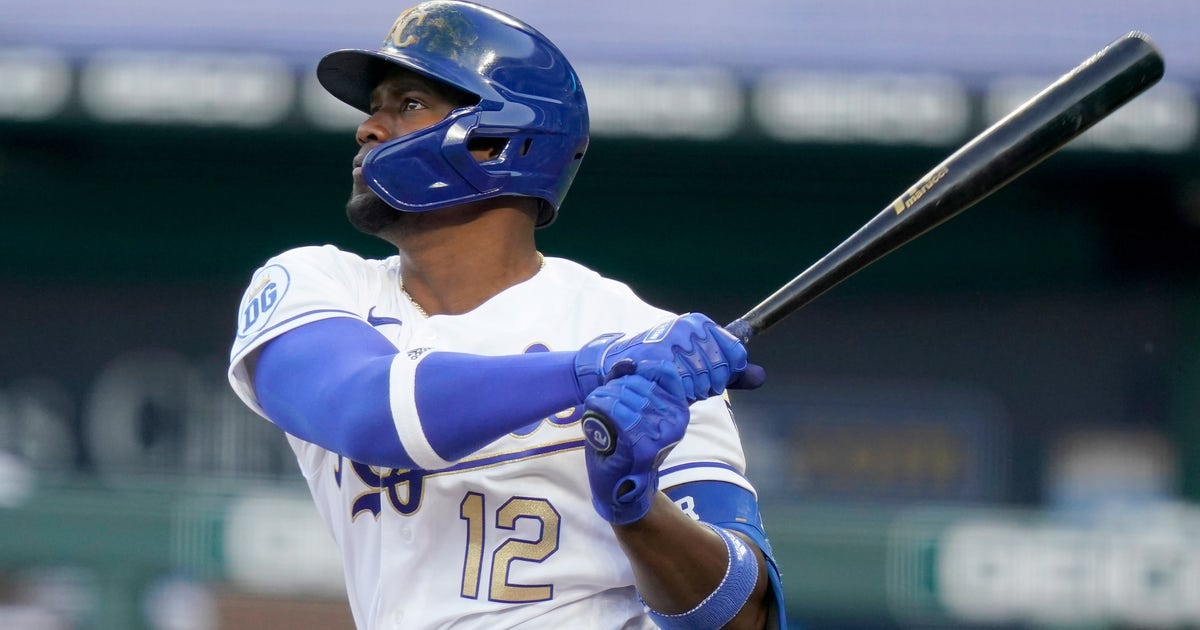 The Kansas City Royals will be without their top power-hitting threat for at least a little while longer.

The Royals announced Tuesday that Jorge Soler has been placed on the 10-day injured list with a right oblique strain. In a corresponding move, the team selected the contract of utility player Matt Reynolds.

Soler, who has eight homers in 39 games this season, originally suffered the oblique injury on Sept. 2 and has not played since re-aggravating it on Sept. 5 against the White Sox.

Reynolds, 29, returns to the big leagues for the first time since 2018. Over 127 games split between the Mets and Nationals, Reynolds has a .223 career batting average with a .635 OPS, four homers and 19 RBIs.

Experts: Virus numbers could be erratic after Thanksgiving