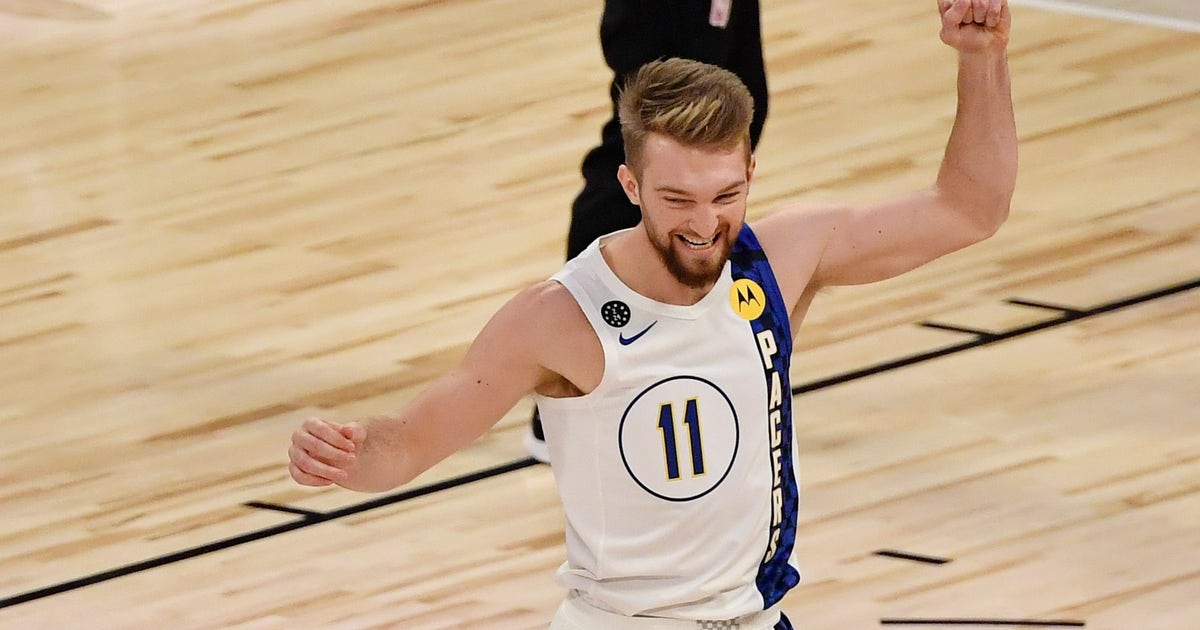 The Indiana Pacers forward put on a show in the Taco Bell Skills Challenge. Sabonis made a run all the way to the finals before Miami Heat center Bam Adebayo’s triple from the top of the arc clinched the victory.

On his way to the finals, Sabonis narrowly beat Jayson Tatum in the first round and followed it up with a victory over Khris Middleton.

Sabonis’ weekend isn’t finished yet. The elected All-Star reserve was selected by Team LeBron and will play alongside other stars like Anthony Davis, Luka Doncic and James Harden on Sunday night.