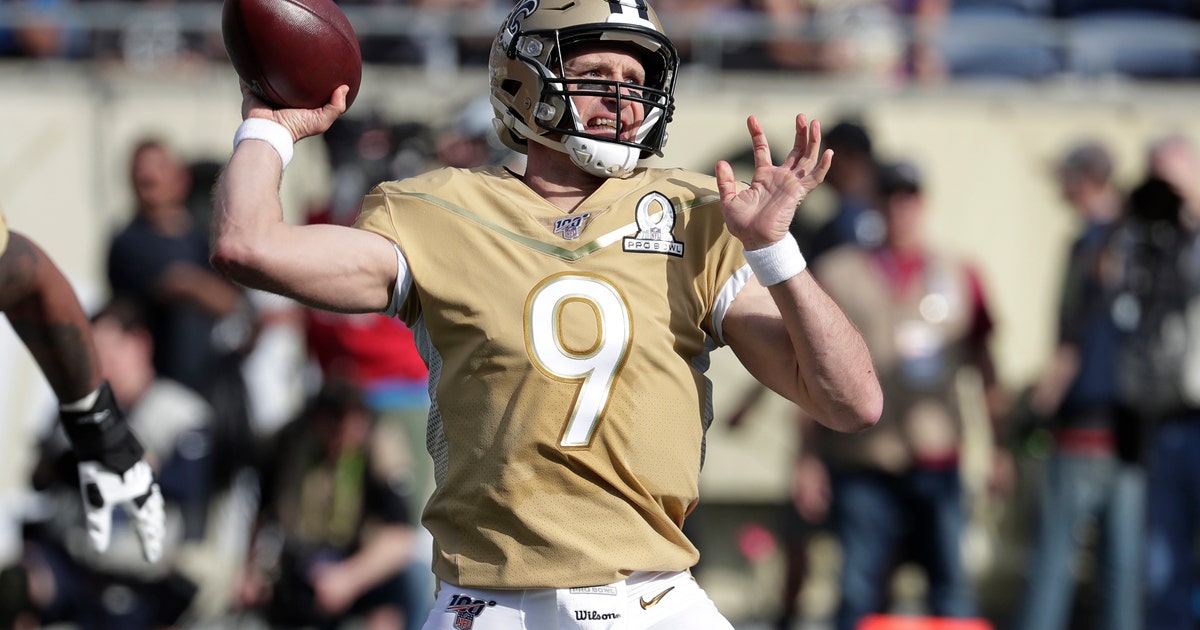 The 41-year-old Brees announced his intention to return for what would be his 20th NFL season in a social media post on Tuesday.

“My feelings about the 2020 season! I look forward to the grind and the journey, for the reward at the end will be worth it,” Brees wrote in his announcement. “Love you #WhoDatNation. Let’s make another run at it!”

Brees missed five games with a throwing hand injury that required surgery but was still productive last season while leading New Orleans to a third straight playoff appearance. Brees’ 74.3 percent completion rate ranked second in NFL history behind only his 2018 record of 74.4 percent.

He also passed for 27 touchdowns while throwing just four interceptions and was selected to a fourth straight Pro Bowl, the 13th of his career.

Biden Appeals To Political Opponents In Victory Speech: “Let’s Give Each Other A Chance”