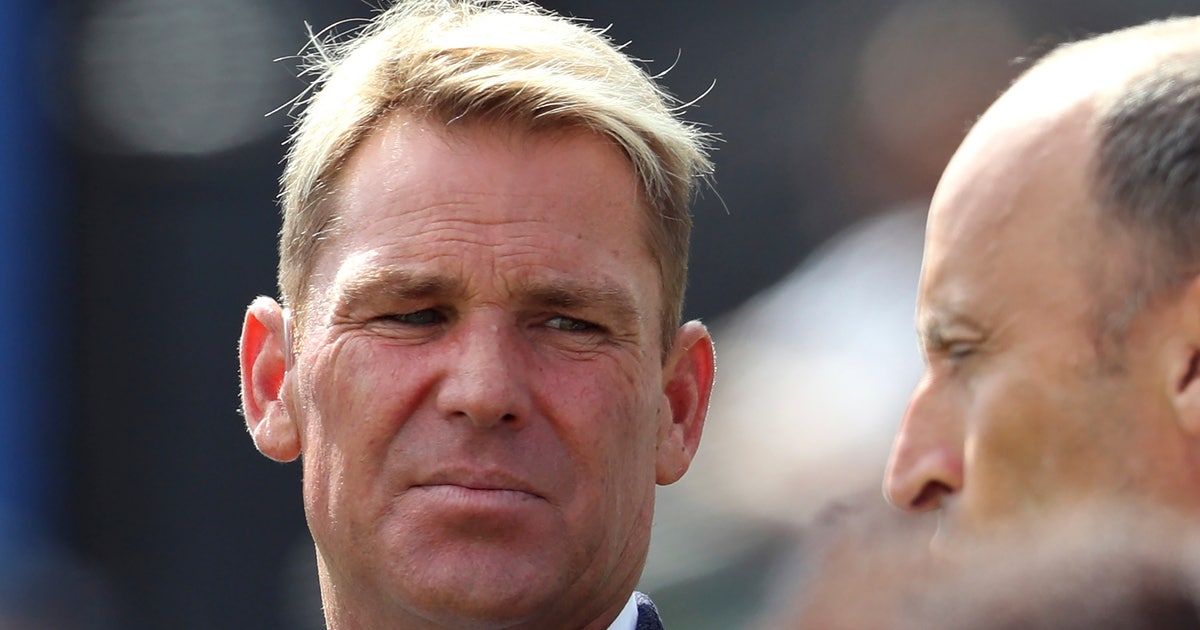 Warne, who retired from test cricket in 2007 with a record 708 wickets, is a part-owner of the award-winning SevenZeroEight gin distillery.

The co-founders of the company include two prominent West Australian surgeons and Warne said the company would turn its production from gin to alcohol hand rubs which would be provided to two hospitals in the western state.

“This is a challenging time for Australians and we all need to do what we can to help our health care system combat this disease and save lives,” Warne said. “I am happy SevenZeroEight has the ability to make this shift and encourage others to do the same.”

Warne has a long history of charitable work. Earlier this year a “Baggy Green” Australia cap he offered at auction raised $584,000 for victims of wild fires which ravaged Australia’s eastern states.