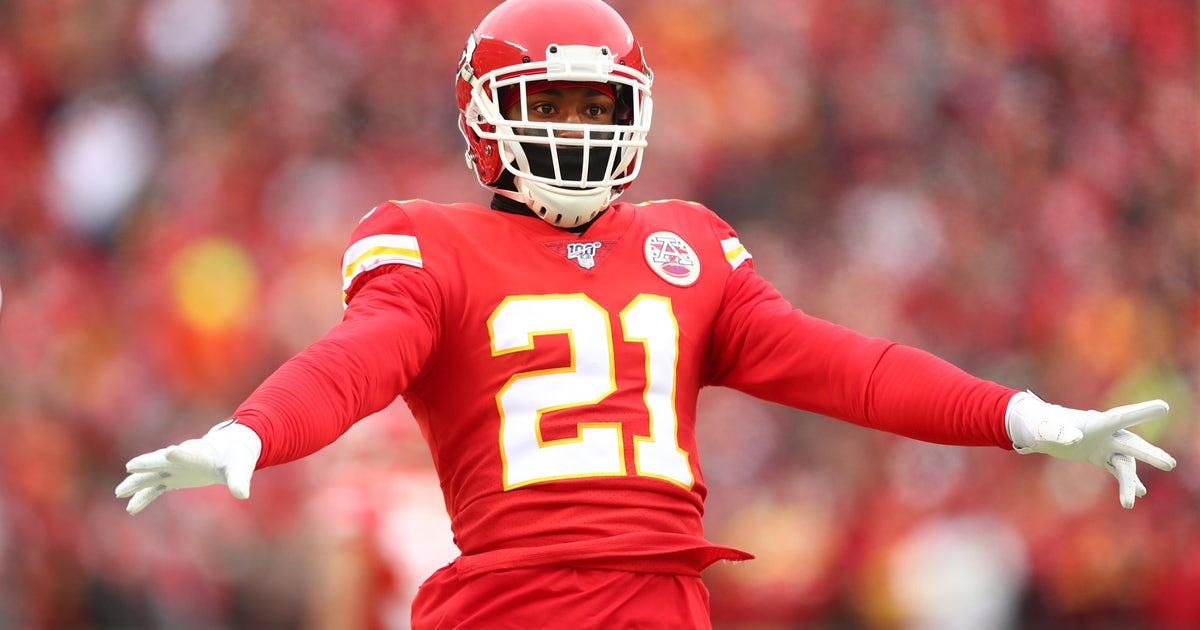 YORK, S.C. — A York County sheriff’s deputy drew his gun on Kansas City cornerback Bashaud Breeland, who is charged with resisting arrest among other offenses after he was seen smoking marijuana.

According to an incident report, Breeland faces a total of five charges, including resisting arrest and drug possession. He was released on $2,362.50 bond after spending more than nine hours in jail.

Breeland, 28, was a starter for the Chiefs last season. He had an interception and led the team with seven tackles in their 31-20 victory over San Francisco in the Super Bowl in February.

A search of Breeland’s car found a large marijuana blunt and a bag of the substance of approximately 3.2 grams according to the report.

The report said Breeland consented to let the deputy search his phone, in which he found several communications about purchasing marijuana. Breeland told the deputy he was a “marijuana enthusiast,” according to the report.

Attorneys for Breeland, Bakari Sellers and J. Preston Strom Jr., said they looked “forward to investigating why the level of force was necessary” during the stop.

Breeland signed a one-year deal with the team earlier this month.