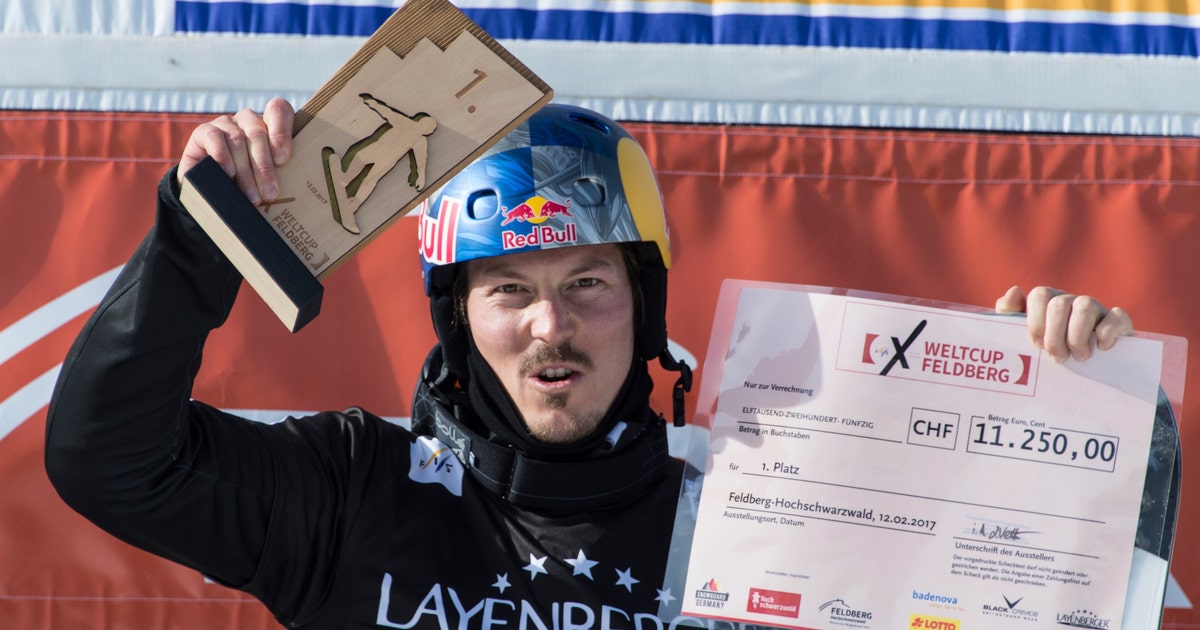 A police spokesperson said a 32-year-old man, later identified as Pullin, was unresponsive when taken from the water and died despite receiving CPR from lifeguards and emergency treatment from paramedics.

The accident happened at Palm Beach around 10:40 a.m. local time. Pullin had been diving on an artificial reef when he was found by a snorkeler.

“Another diver was out there and located him on the sea floor and raised the attention of nearby surfers who sought lifeguards to bring him in,” police said. “He didn’t have an oxygen mask. We understand he was free diving and spearfishing out on the reef.”

Pullin, known by the nickname Chumpy, won gold medals in the snowboard cross event at the 2011 La Molina and 2013 Stoneham world championships. He was Australia’s flag bearer at the 2014 Sochi Winter Olympics.

“Our deepest condolences are with Alex’s family, as well as his teammates and support staff,” Snow Australia said in a statement. “Alex was a beloved member of the Snow Australia community and he will be dearly missed.”

Woman files ADA lawsuits across US as ‘tester’ of compliance

AOC House Floor Speech: I Was Minding My Own Business And Rep. Yoho Called...

Jake Tapper To Eric Swalwell: “Can You Clarify How Much Contact...