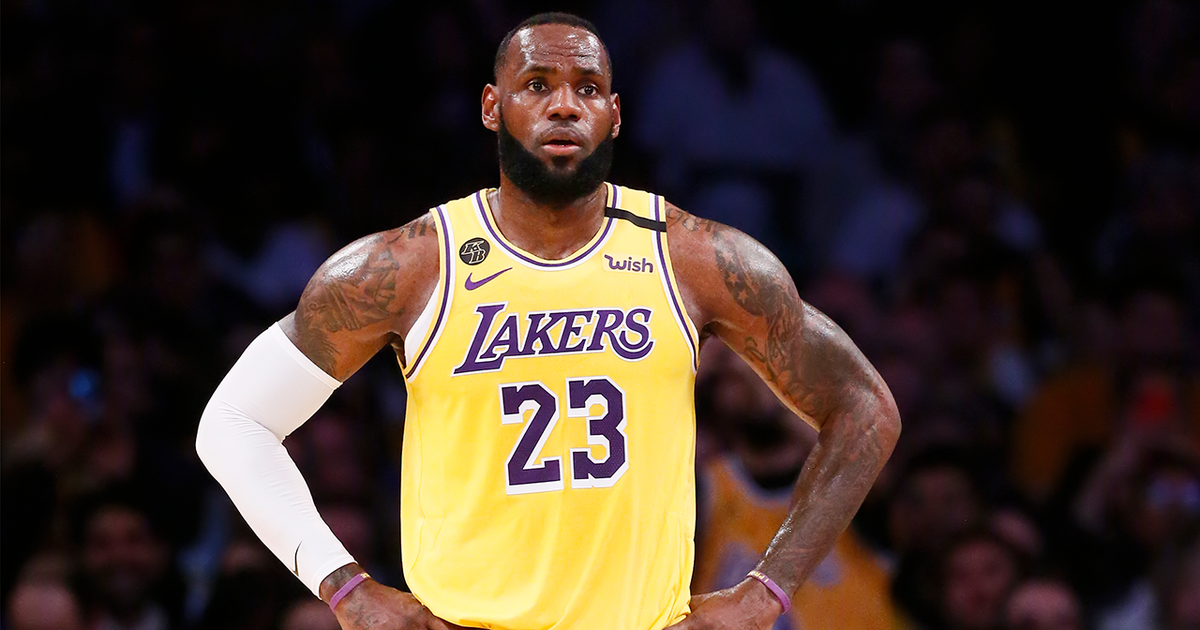 With the NBA, MLB, NHL and other major sports leagues and sporting events suspended or canceled because of the coronavirus, professional athletes are spending their free time working out, playing video games, learning how to play instruments and more. Have a look at what some of your favorite players from your favorite teams are up to on social media.

Los Angeles Lakers forward LeBron James is dancing the pain away on TikTok.

Even though the NBA season is suspended, the King has been breaking out moves we haven’t seen from him since his first stint in Cleveland.

Already know THE KING had to hop on this 🤣 @KingJames (via bryce23james/TikTok) pic.twitter.com/GIhtBgANoL

Curry revealed he has actually been playing the role of substitute teacher for his daughters in their time away from school.

Utah Jazz guard Jordan Clarkson is not to be outdone by his former teammate James on TikTok, also getting in on the dancing.

No gym? No problem

Can you keep up with @gordonhayward‘s go-to ball handling drill?

Give it a shot and reply with your best take ⛹️ pic.twitter.com/debcM8gKrs

He’s using his stationary bike at home to remain in shape and healthy.

🚲 @GeorgesNiang20 likes to hop on the bike to get moving.

Meanwhile, in the NFL, these workouts are a bit more intense.

Buffalo Bills wide receiver Stefon Diggs is redefining what a push-up looks like.

In the MLB, teams are getting really creative in their time away from the field.

The Cincinnati Reds have found a way to play catch with one another while still somehow social-distancing. Impressive stuff.

New York Mets pitcher Marcus Stroman doesn’t appear to be suffering too much.

MTV Cribs needs to come back and take a tour of his home if this is what the outside looks like.

No crowds delight art lovers in Italy at re-opened museums

Moisture-Focused Curly Haircare – Twist by Ouidad Categorizes Products by the...