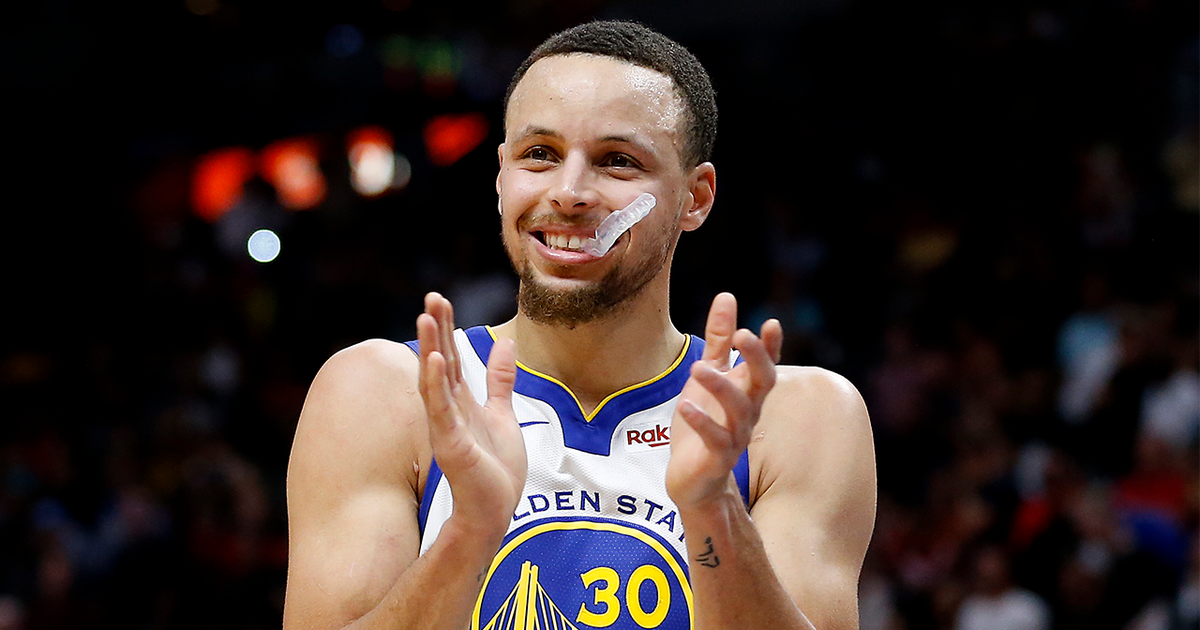 With the NBA, MLB, NHL and other major sports leagues and sporting events suspended or canceled because of the coronavirus, professional athletes are spending their free time working out, playing video games, learning how to play instruments and more. Have a look at what some of your favorite players from your favorite teams are up to on social media.

Need a change of scenery?

We know you can’t leave the house, but how about heading outside to the backyard?

Boston Celtics center Enes Kanter wanted to spend an evening outdoors – it looks like he might be sleeping under the stars, though.

While you’re outside, why not enjoy the fresh air and get a workout in?

Wow, their kids are going to be able to throw one mean fast ball.

Speaking of hands, just check out this catch!

It seems all of our favorite former players are showing their stuff.

Retired MLS midfielder Brad Davis has still got it – we wouldn’t mind if he made a return to soccer, or perhaps tested his luck in the NBA once this is all over.

It might only be practice for these athletes, but it never hurts to get a little love after a great swing.

So I got a net for this quarantine. Didn’t realize my dog would be so proud. She celebrates with me after every single shot pic.twitter.com/mMLTymYF9r

Don’t have a dog? How about a sibling or kiddo to cheer you on – they might even want a piece of the action.

Heisman Trophy winner Reggie Bush’s daughter wasn’t about to sit idly by and watch momma run on the treadmill.

Holy smokes, it looks like she got some of her dad’s speed! And just watch his son go!

These kids sure are athletic. New Orleans Saints quarterback Drew Brees’ son Callen sinks his shot from way downtown, and his prize: well, he’s hoping for an NBA Finals trophy.

We love kids who dream big. Maybe one day he’ll have one of his own. An all-time great quarterback is his dad, after all.

Meanwhile, it looks like Steph is out on the court putting in some work.

That TikTok really is all the rage.

We’re feeling inspired! If you’re quarantined solo or have a partner, turn up the music and let loose!

A little dance party might be exactly what you need during these times.

Canadian-Made Sustainable Denim – You Can Support Canadians with the New Yoga Jeans Essential...