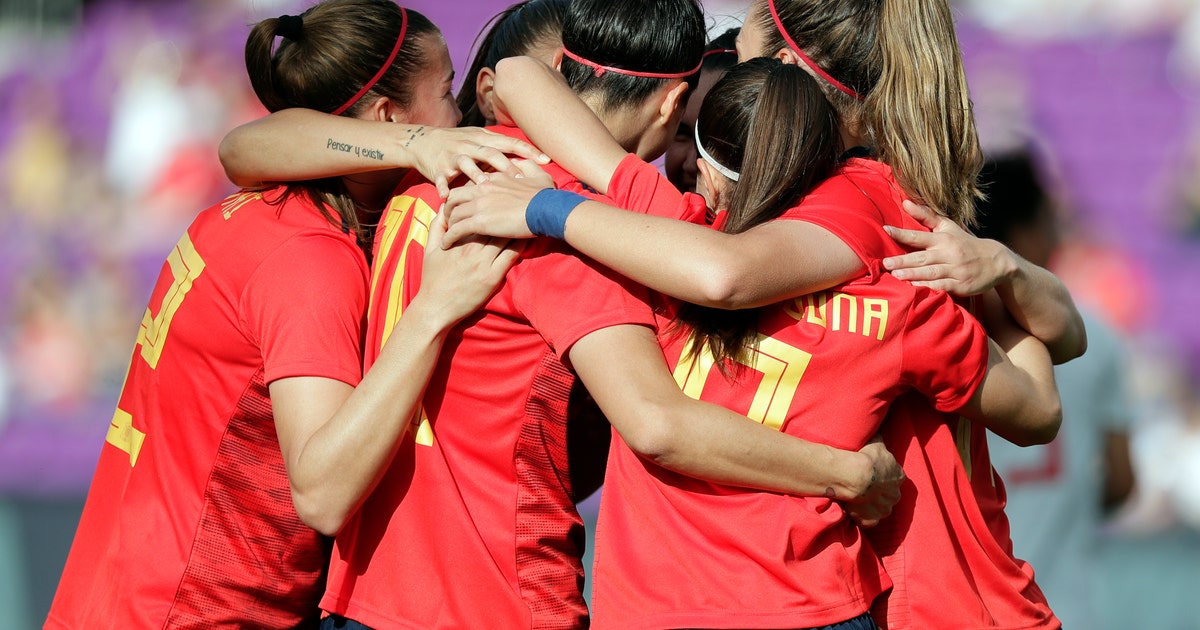 The teams went into the break at Exploria Stadium knotted at 1-all. Garcia scored in the 48th minute then flexed her muscles in celebration.

She scored again in the 78th minute for her third international goal. The 21-year-old forward, who made her national team debut in 2018, also scored in the World Cup last summer in France.

Alexia Putellas gave Spain the early lead with a goal in the eighth minute. The lead held until Mana Iwabuchi scored on a sliding volley in the 44th minute to tie it up.

Spain, ranked No. 13 in the world, plays the top-ranked United States on Sunday when the tournament shifts to Red Bull Arena in New Jersey. No. 10 Japan will play No. 6 England in the other match.

The four-team round-robin tournament is in its fifth year.

EU unveils its plan to save summer vacations